Jared Cannonier will be on the shelf until next March or so after breaking his wrist against Robert Whittaker. 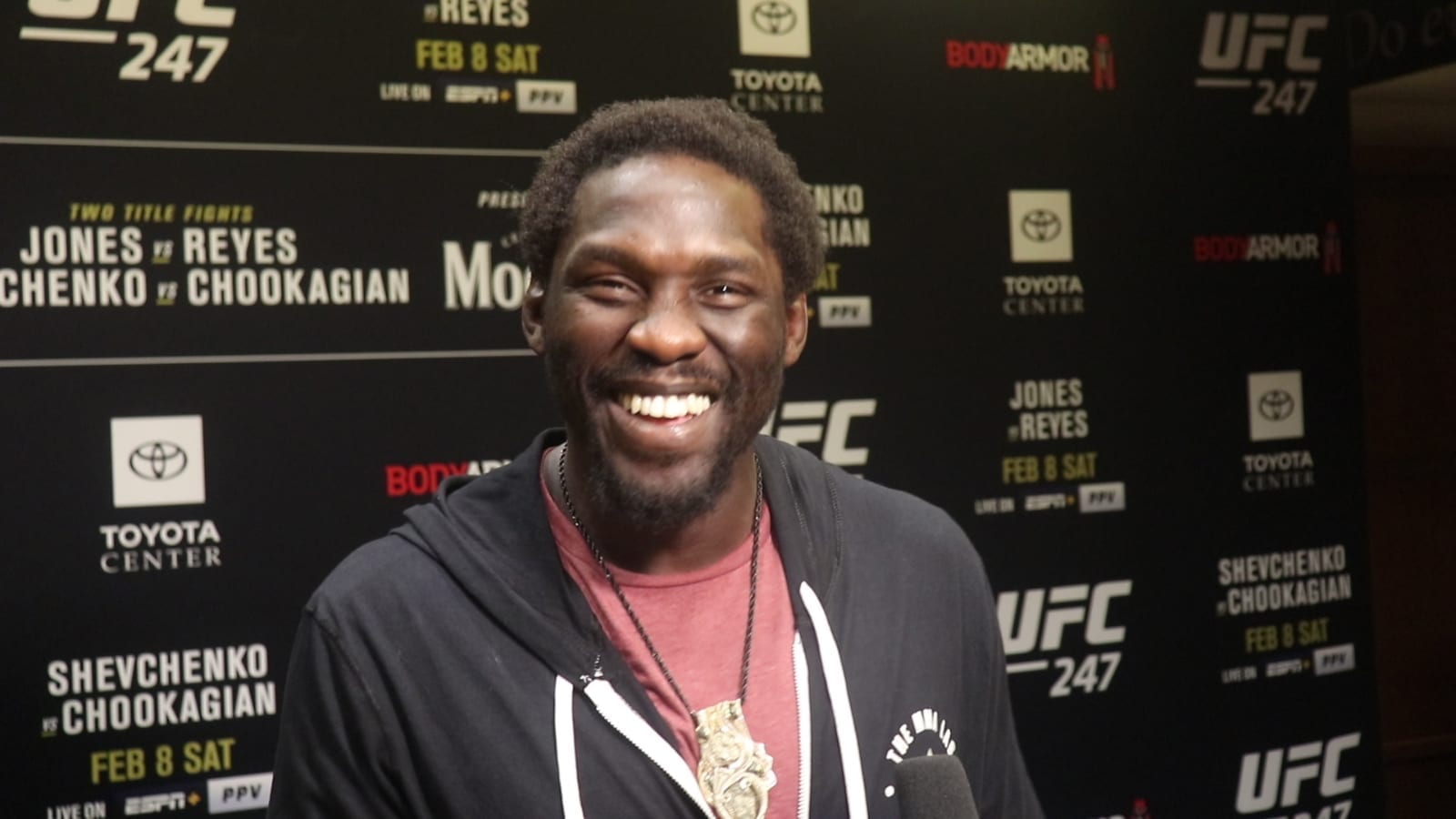 Three fighters from last weekend’s UFC 254 card in Abu Dhabi have been issued with medical suspensions for injuries suffered during their bouts.

As noted yesterday, the broken arm that Jared Cannonier suffered as a result of blocking Robert Whittakers’s very first kick in their co-main event bout on ‘Fight Island’ left him with a broken left wrist — an injury for which he has been issued with a six month medical suspension. He will be cleared to fight once signed off on by a medical professional.

England’s Nathaniel Wood will also be on the sidelines for a period of 180 days after injuring his right hand in his close defeat against Casey Kenney, while Georgian flyweight Liana Jojua was also handed a six month suspension due to the large gash she received on the bridge of her nose in her fight with Miranda Maverick — an injury which caused the stoppage of the fight.