Takanori Gomi among list of fighters released by the UFC

The Japanese legend tops a list of five fighters to have received their walking papers from the UFC. 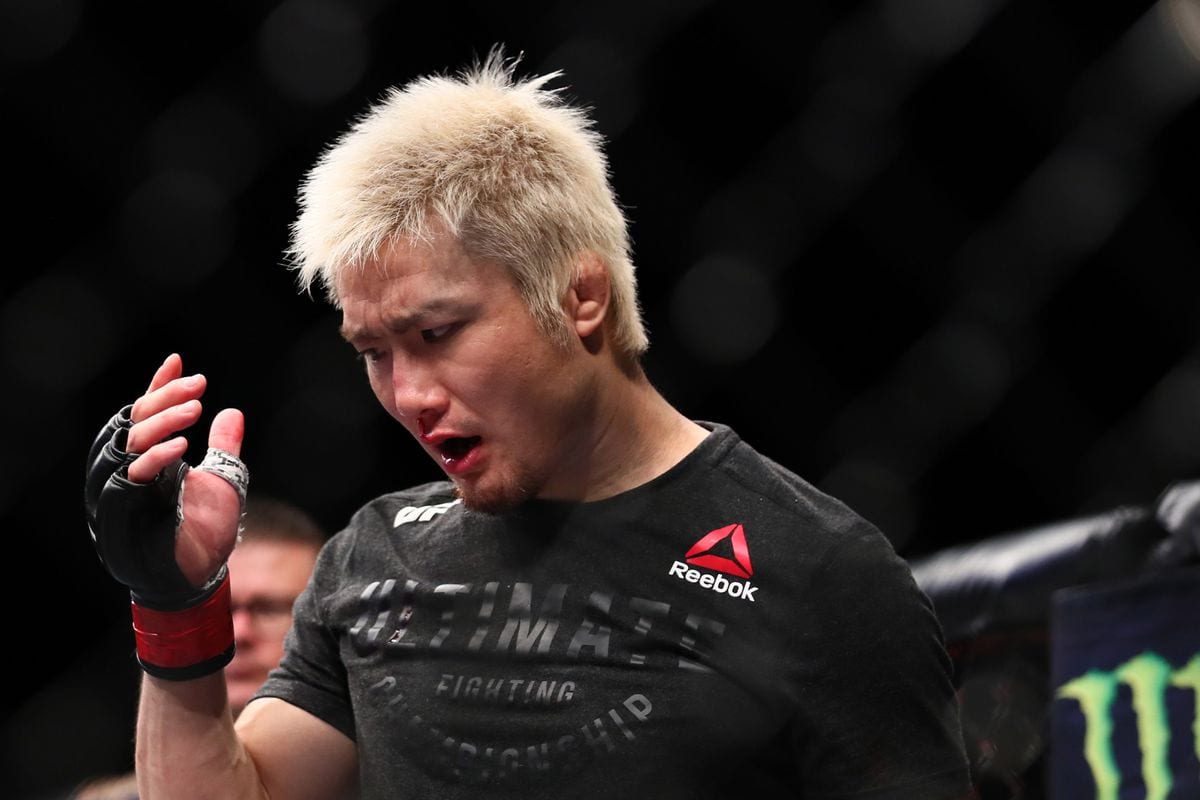 ‘The Fireball Kid’ Takanori Gomi, once considered the top lightweight fighter on the planet and one of the pound-for-pound greats, has been cut by the UFC following a run of five successive defeats in the organisation, the most recent of which came to Dong Hyun Kim in the UFC’s September event in Saitama, Japan.

In all, Gomi went 4-9 in his seven year stint with the Ultimate Fighting Championship — a far cry from the success the Japanese experienced in PRIDE, where he won the organisation’s lightweight grand prix (and the lightweight championship) on the New Year’s Eve 2005 card.

Though Gomi’s UFC run was ultimately unspectacular, he will be remembered for a first round knockout win against Tyson Griffin, as well as decision wins against Mac Danzig and Isaac Vallie-Flagg.

Joining Gomi in receiving their walking papers from the UFC are four Brazilians. Hacran Dias is looking for a new promotion after being cut following a 3-5 record in the UFC. Four successive losses mean that Henrique da Silva is also out, along with Adriano Martins.

Carlos Felipe was also released prior to making his UFC debut, following his flagging for a USADA violation before he’d even made his first walk to the octagon.