Sean Strickland shoots down Darren Till fight, calls for Costa or Hermansson
Press enter to begin your search
MMA

Sean Strickland shoots down Darren Till fight, calls for Costa or Hermansson

Sean Strickland doesn’t know what’s next but he says it won’t be Darren Till. 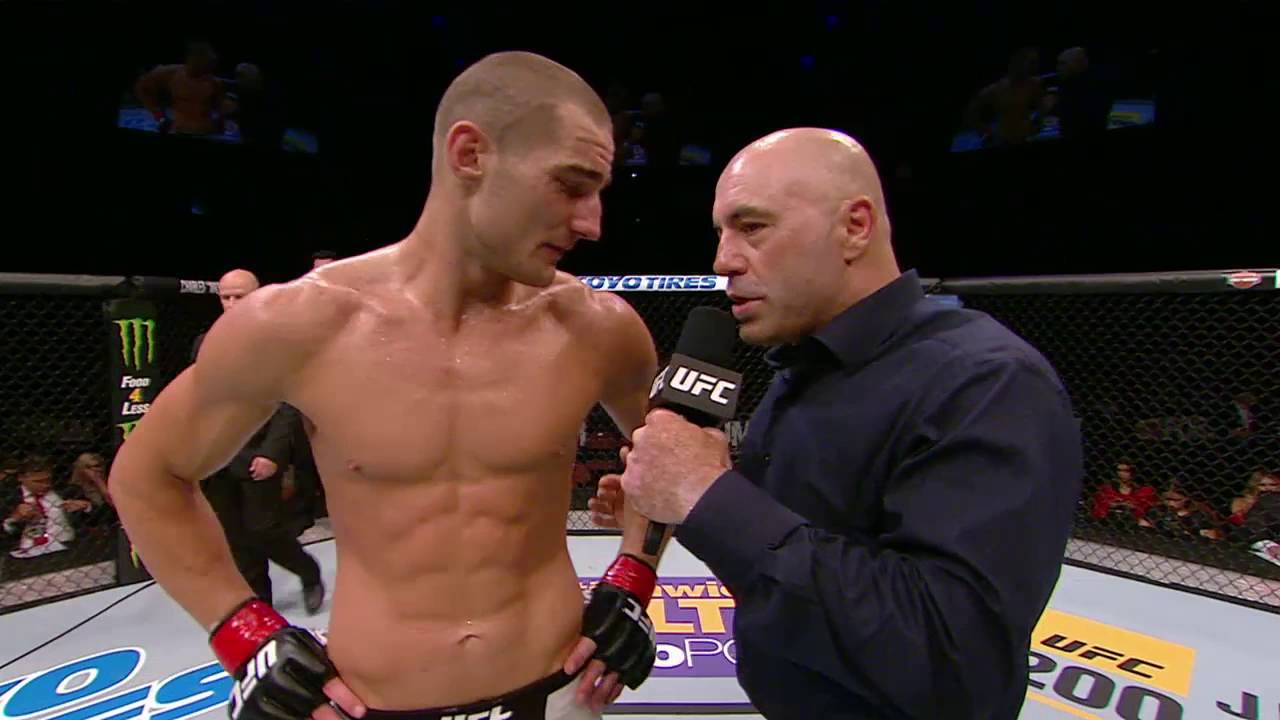 Sean Strickland is looking to get back into the fire at 185-pounds — but doesn’t want it to come against Darren Till.

The controversial American middleweight has drawn criticism for some of his recent comments, admitting recently that he would cherish the idea of killing an opponent in the cage — a statement which drew the attention of Till. However, Strickland has now stated that he isn’t targeting a bout with the Englishman and has instead turned his attention to other fighters towards the top of the ladder at middleweight.

Strickland wasp poised to return action recently in a bout opposite former champion Luke Rockhold before another injury to the AKA fighter put paid to that idea. Till, meanwhile, has claimed that the UFC offered him a bout with Till for the promotion’s rumoured return to London in March, but according to Strickland on Twitter he isn’t one bit interested.

Instagram blocked me, joked about a pedophile dying and I guess they didn’t like it lol!!!! Anyways I’m not fighting Darren Till. I want Costa and if Costa can’t put down the wine and cookies I want Jack.

“Instagram blocked me, joked about a pedophile dying and I guess they didn’t like it lol!!!!” Strickland wrote. “Anyways I’m not fighting Darren Till. I want (Paulo) Costa and if Costa can’t put down the wine and cookies I want Jack (Hermansson).”

On the surface, Strickland’s comments made some type of sense. He is currently ranked in 7th place in the official rankings, behind Hermansson (sixth) and Costa (fifth). Till, by comparison, in in eighth position in the list of contenders so Strickland could hardly be blamed for not wanting to fight someone who would technically represent a backwards step.

Strickland is now considered by most to be among the dark horses in the middleweight title picture, having won each of his past five fights in the Octagon. He was most recently seen in action in July when he outpointed Uriah Hall across five rounds in a main event fight in Las Vegas.

Till, meanwhile, has won just one of his past five fights and has lost successive middleweight fights to Derek Brunson and Robert Whittaker.