Sixteen featherweights will tangle for the right to be called the Bellator featherweight grand prix winner, taking in a cool $1 million if they do so. 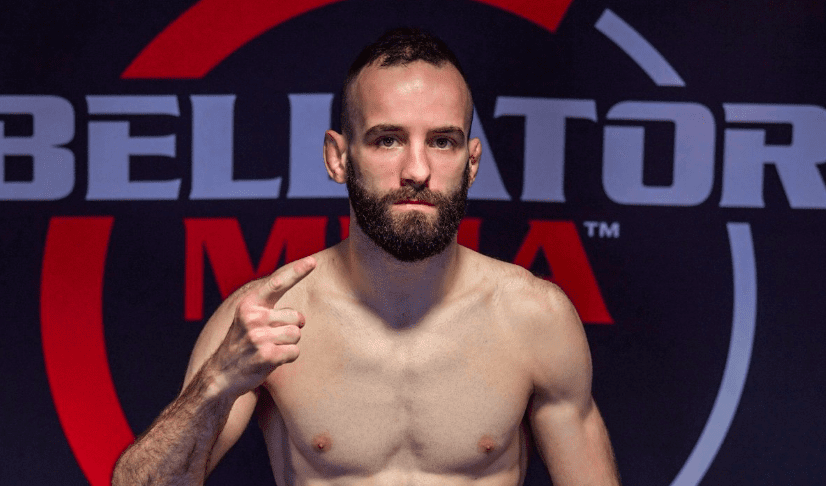 If there’s one thing that Bellator president Scott Coker has promoted during his tenure in the world’s of mixed martial arts and kickboxing promotion, it is that the man loves a good ol’ tournament.

During his time in charge of Strikeforce, Coker introduced Daniel Cormier to the (MMA) world when he won that organisation”s heavyweight grand prix as an alternate back in 2012. Coker followed that with the same weight tournament in his current role at Bellator, which was won by Ryan Bader, while Rory MacDonald and Douglas Lima will rematch later this year in the finals of the on-going welterweight tournament.

I came, I saw and I will CONQUER!!! I am now officially set to MAKE HISTORY!! The little boy, dreamer is now on the big stages and trust me, I’m just getting started!! #andnew #strapseason #estamerdaétodanossa 🇵🇹🦍🇮🇪 – #sbgireland #bellator #mma #featherweight #tournment

Well, now it’s time to give the featherweights a shot. Speaking on Ariel Helwani’s MMA Show via ESPN on Monday evening, Coker outlined the terms of a 16-man tournament to take place over the course of around 14 months with the winner being handed a check for $1 million. The champion will, barring unforeseen circumstances, also hold the organisation’s 145-pound title as titleholder Patrício Freire is included in the tournament.

Furthermore, Coker outlined that none of the participants were aware until the moment that he appeared on Helwani’s show of their future opponents as they were asked to sign papers to guarantee their participation in the tournament, rather than specific bout agreements.

Mad to think that 1 year and half ago I was working as cleaner of hospital’s toilets and training at same time and only 18 months later of this photo and I already accomplished one of my dreams, living and pay my bills with what I love and I’m set to make history!! It was pure hard work and a dream team around me that lead me to all this and guess what!! We’re only getting started!! – #sbgireland #bellator #mma #history #in #the #making #boxing #jiujitsu #wrestling

Coker also indicated the instead of a bracket system to determine future tournament match-ups, it will instead be determined by a novel ‘draw’ process.

The announced match-ups for the first round of the tournament are: