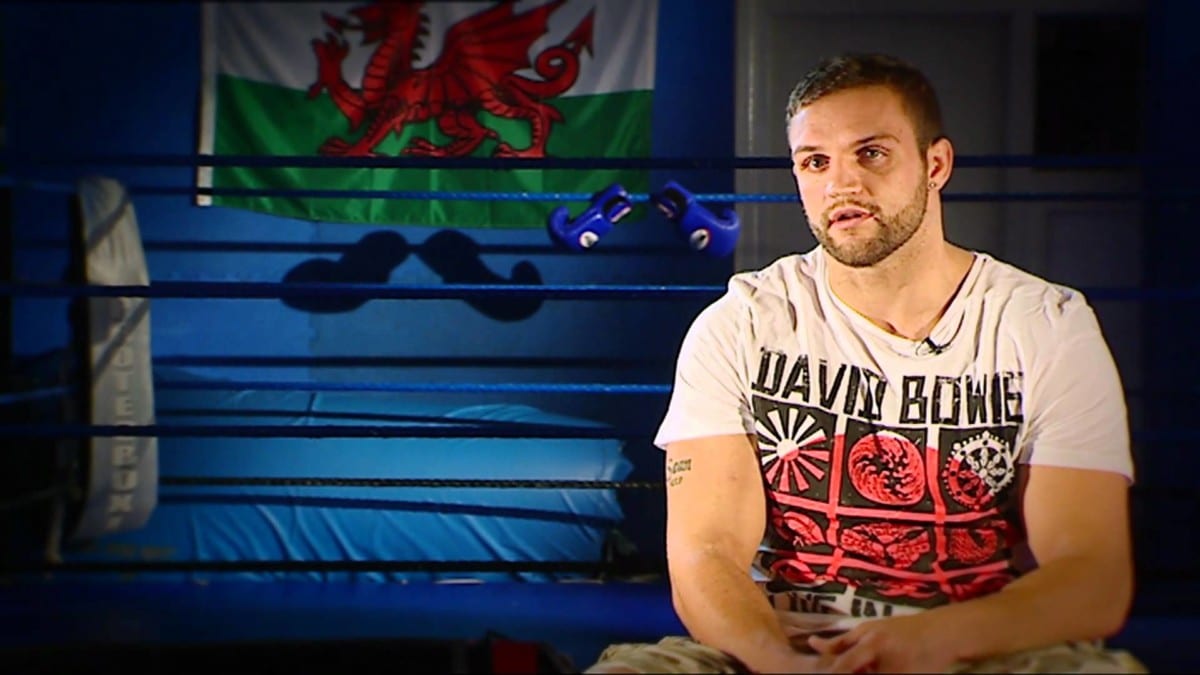 The latest Welsh member of the UFC roster will his long-awaited debut in Fresno on December 9th.

John Phillips, dubbed ‘The White Mike Tyson’, will face the undefeated Texan Eryk Anders at the UFC’s show in the Californian city of Fresno in December as reported by MMAFighting’s Peter Carroll.

Phillips (21-6-1) was originally slated to make his UFC bow against Marcos Rogerio de Lima several months ago but complications with his visa caused the cancellation of that particular bout.

Now, some ten months later, the obstacles have cleared and Phillips is cleared to make his first octagon appearance.

Phillips joins compatriots Brett Johns (14-0) and Jack Marshman (22-6) as part of a trio of Welsh mixed martial artists on the UFC roster.

Eryk Anders, meanwhile, is unbeaten through nine fights in his MMA career. He made his first UFC appearance in July, beating Rafael Natal via strikes inside the first round.

The only other bout confirmed for the UFC’s event in Fresno is lightweight bout between Darrell Horcher and Scott Holtzman.