‘That saves me a lot of thinking’: Watch as Joe Rogan reacts to UFC 249 cancellation live on podcast
Press enter to begin your search
MMA

‘That saves me a lot of thinking’: Watch as Joe Rogan reacts to UFC 249 cancellation live on podcast

Rogan had previously expressed serious hesitance about attending the event. 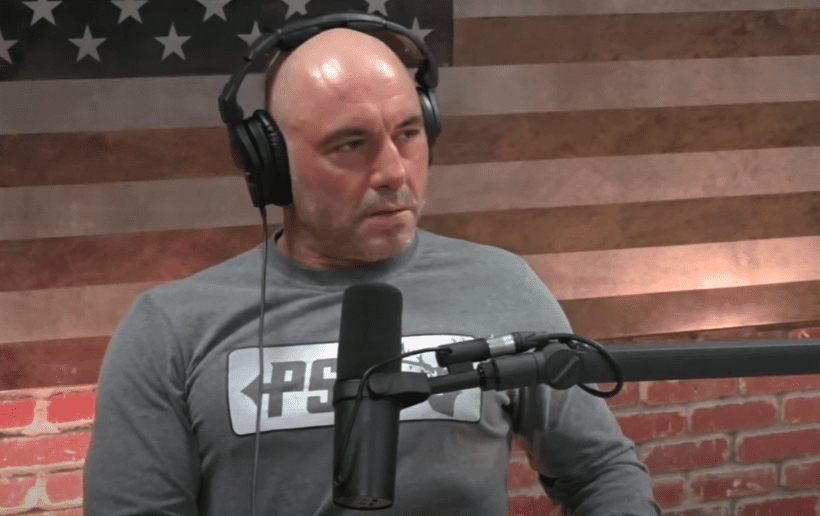 After having expressed hesitancy about calling the now-postponed UFC 249 card next weekend, Joe Rogan ultimately had the decision made for him.

Rogan, the UFC’s longtime colour commentator, had said that he had serious concerns about the potential health concerns of attending the fight card next weekend given the current global health crisis we are experiencing but when news broke that the card was off during a live taping of his podcast on Thursday night, it appears as though he is happy with the outcome.

“That’s interesting. Well that saves me a lot of fucking thinking,” he said. “Damn!

“I was 75 percent ready to go. The only thing that worried me, is that if I contracted something and then I came into contact with other people. So what I was going to do, is if I could definitely get tested and then I would have to know the results before I come back. It’s fucking… even then, you don’t know.

“Listen man, I was hesitant. I really want to go. I was leaning towards going, but I’m like ‘God I don’t want to hear it from people that don’t think it’s a good idea. I’m not interested in putting myself at risk, but my real concern was how do I know if I contract it and then I bring it back? How am I gonna know? And I had to be honest with myself, like I really wouldn’t be able to know. So the only way I would be able to do it, is to do it then be in quarantine until I get tested,” he said. “Jesus Christ. I want to find out.”