Former welterweight champion Robbie Lawler has pulled out of his bout with Donald Cerrone,… 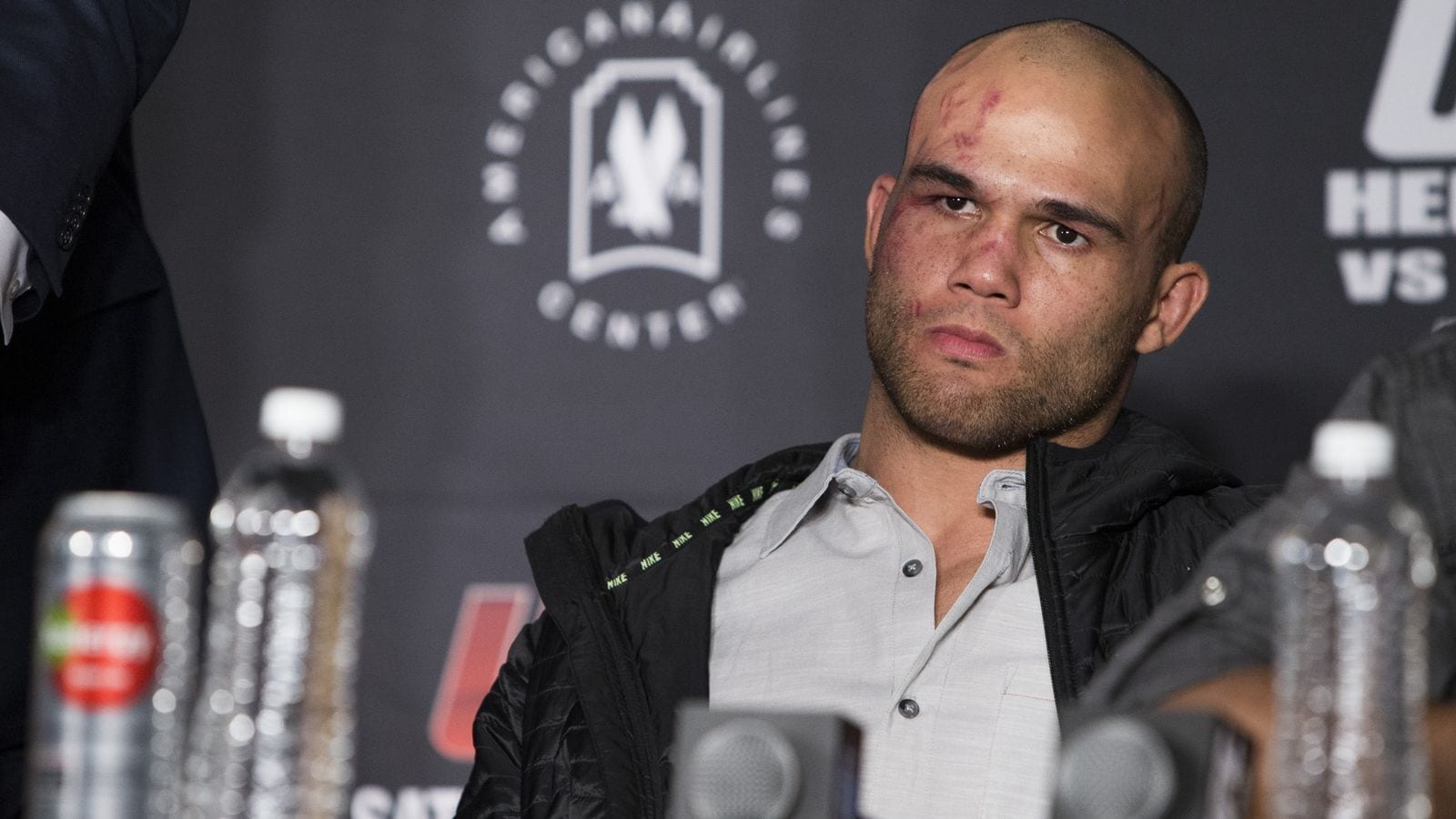 Former welterweight champion Robbie Lawler has pulled out of his bout with Donald Cerrone, days after the fight was signed.

Dana White officially announced the bout earlier this week on a local radio show. It was the first fight booked for UFC 205, which is now less than 9 weeks away.

The news broke late Friday night, just twenty minutes after Donald Cerrone posted a picture of himself with Lawler on Instagram.

Updated reports from Ariel Helwani have confirmed the news, revealing that Lawler decided he needed more time to get ready for the bout after getting viciously knocked out by Tyron Woodley at UFC 201.

Reports have indicated that Cerrone will remain on the card, with an opponent to be decided.

UFC 205 takes place at Madison Square Garden in New York City, and is the UFC’s first event ever to be held in New York after mixed martial arts was finally made legal in the state earlier this year.