The questions continue about the UFC reality show’s future 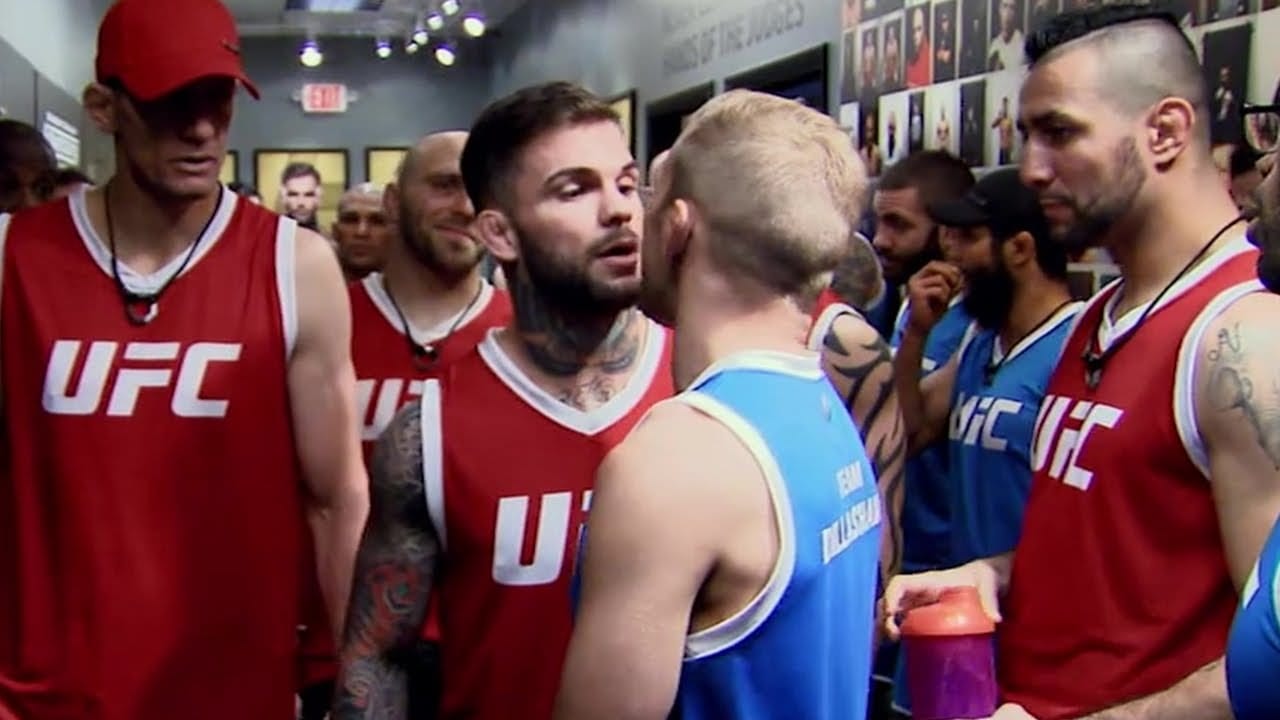 Despite a high profile physical scuffle, the debuting episode of The Ultimate Fighter season 25 did not garner the views expected.

The two hour premiere aired on Fox Sports 1 last Wednesday, and drew only 288,000 viewers, as reported by ShowBuzz daily. This was in spite of a publicised physical spat between the rival coaches UFC bantamweight champion Cody Garbrandt and his former teammate T.J. Dillashaw.

The rating is the lowest ever for The Ultimate Fighter show. Prior to last Wednesday, the lowest rated debut was last season’s (season 24) 370,000 viewers.

It repeats the question of how much steam is truly left in the reality show, with ratings having steadily declined for some years now.