Henry Cejudo still meets TJ Dillashaw as planned, but it’ll be on a different event than first booked. 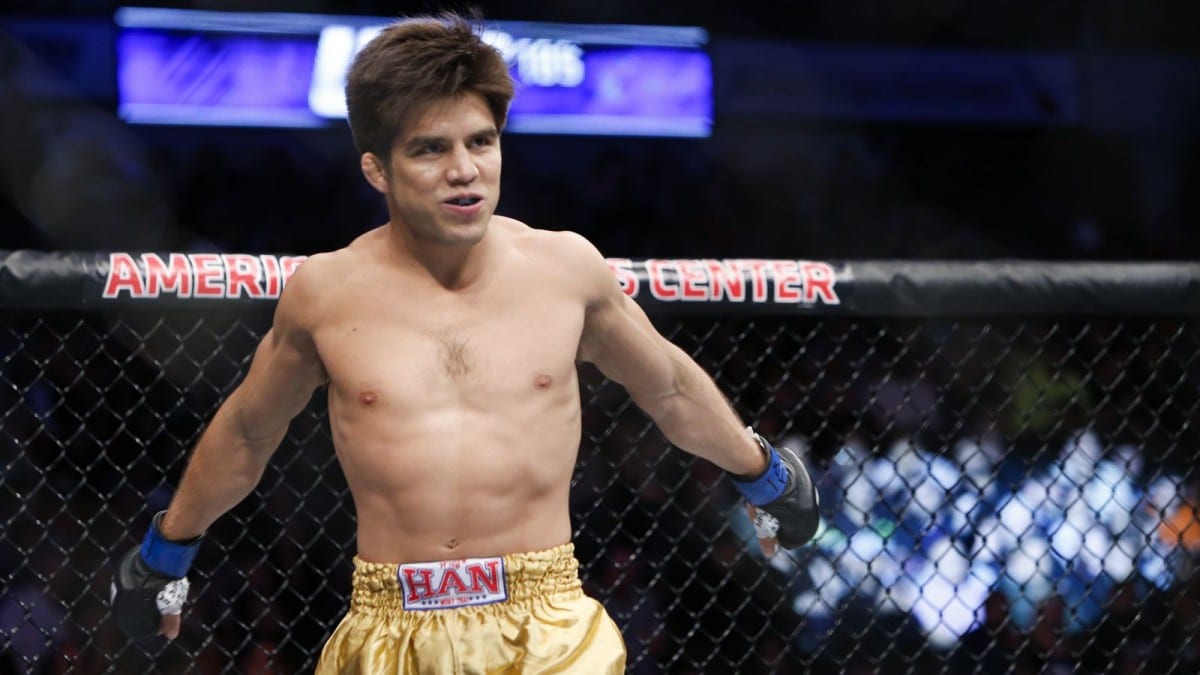 The UFC have elected to move the January 26 UFC flyweight title fight between champion Henry Cejudo and TJ Dillashaw to the promotion’s debut on ESPN+, UFC Brooklyn. Ariel Helwani first reported the news.

While it does show the UFC wants to kick off their new ESPN — one signed earlier this year — with a bang, it does have one minor downside. UFC 233 is now missing out on a main event.

UFC president Dana White has previously stated he’d like to book welterweight champion Tyron Woodley and rival Colby Covington for that card, although has mentioned there had been some difficulties in getting both men to sign on the dotted line.

The decision also means Dillashaw, who has never made the 125-pound limit before, will have one less week to cut weight — something that could prove crucial come January.