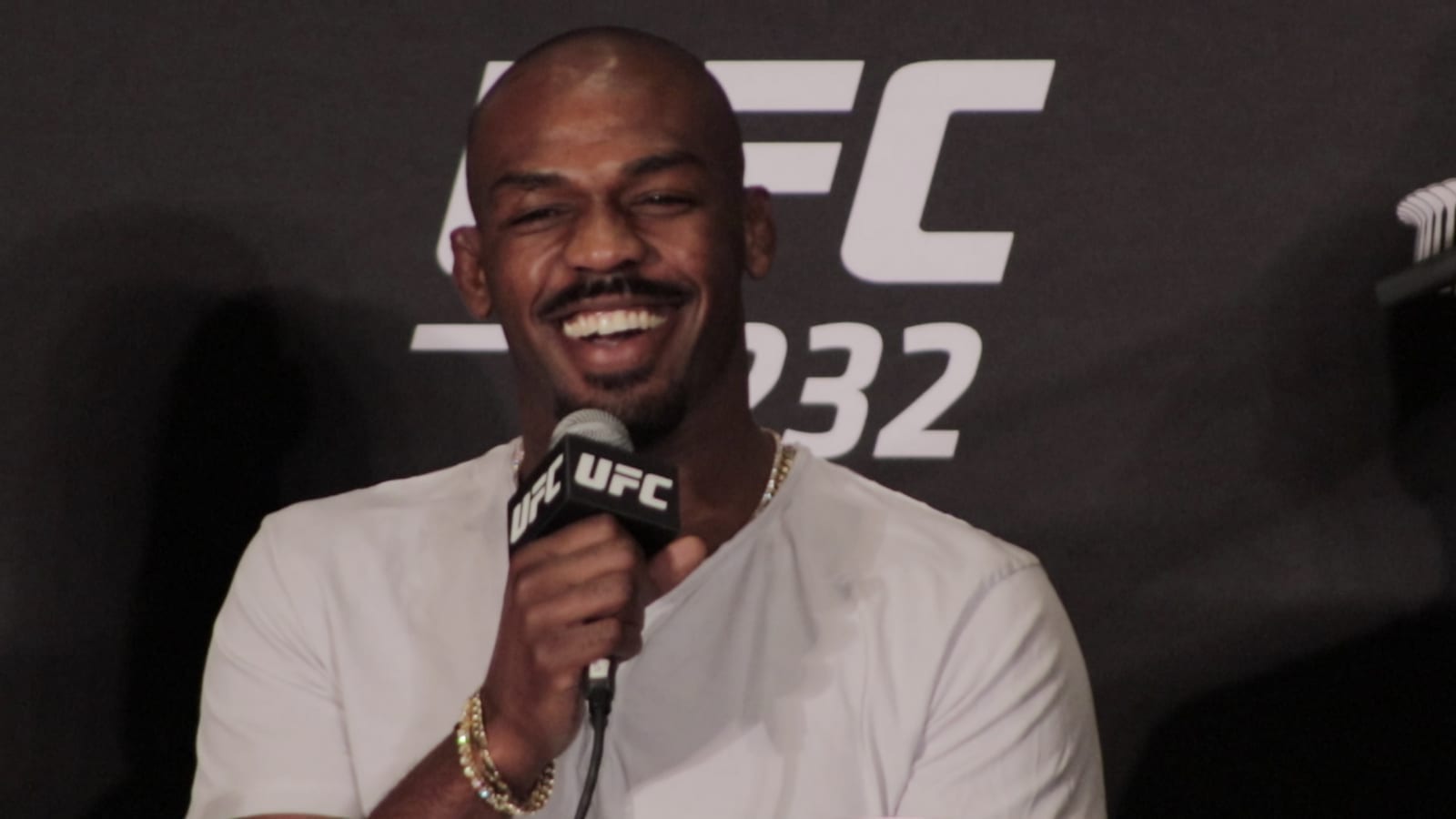 Well the new UFC light heavyweight champion pledged he’d be active, and it appears the UFC seems set to keep Jon Jones at his word.

In a report by TMZ Sport, Jones and Anthony Smith — who have been going back and forth on social media over the past few days — have agreed to fight on March 2 in Las Vegas at UFC 235.

While the bout isn’t official yet, UFC president Dana White appeared to confirm the news with TMZ, so long as a meeting with the Nevada State Athletic Commission later this month went as planned.

“Later this month, Jon Jones will file an application for licensure with the NSAC in order to compete at UFC 235 in Las Vegas, Nevada on March 2nd,” White is quoted as saying. “Provided that license is granted, Jones will be defending his Light Heavyweight title against Anthony Smith in a 5 round main event at the T-Mobile Arena.”

Jones’ case needs to be heard by the Nevada commission before they license him to compete in their state. The commission are set to meet on January 29.