We have a date. 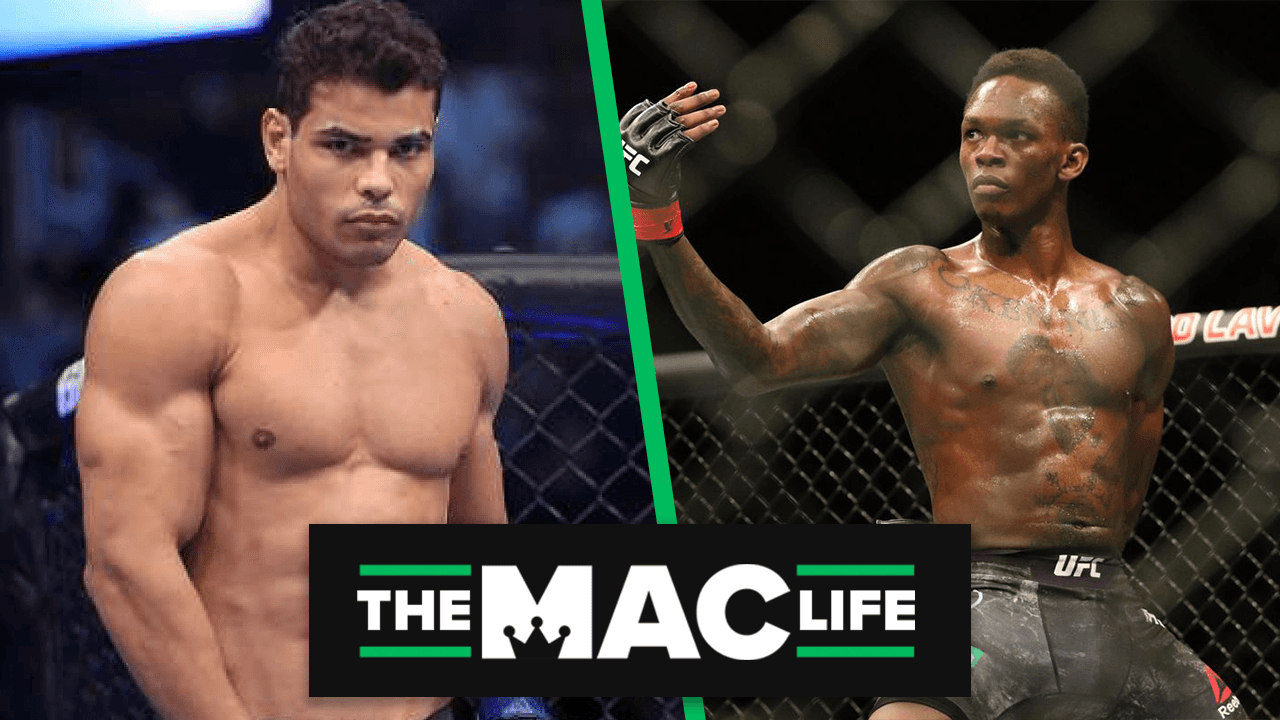 We have a date for one of the most anticipated fights of the year.

Per a report from Combate, Israel Adesanya will defend his middleweight title against Paulo Costa at UFC 253 on September 19. The location is yet to be determined, due to the constant uncertainty in the world of Covid-19.

Costa and Adesanya have been linked since Adesanya’s winning the world title and were originally set to face off earlier this year, but Costa suffered an injury to his bicep and was forced out with injury.

Instead, Adesanya met Yoel Romero in a much-maligned performance in March.

Costa reacted to the news breaking with a simple but effective tweet, taking to his social media to comment, “The fight is on folks! In September I’ll bring the show.”

The fight is on folks!
In September I ll bring the Show up