Cat Zingano, a former title challenger, is no longer with the UFC. 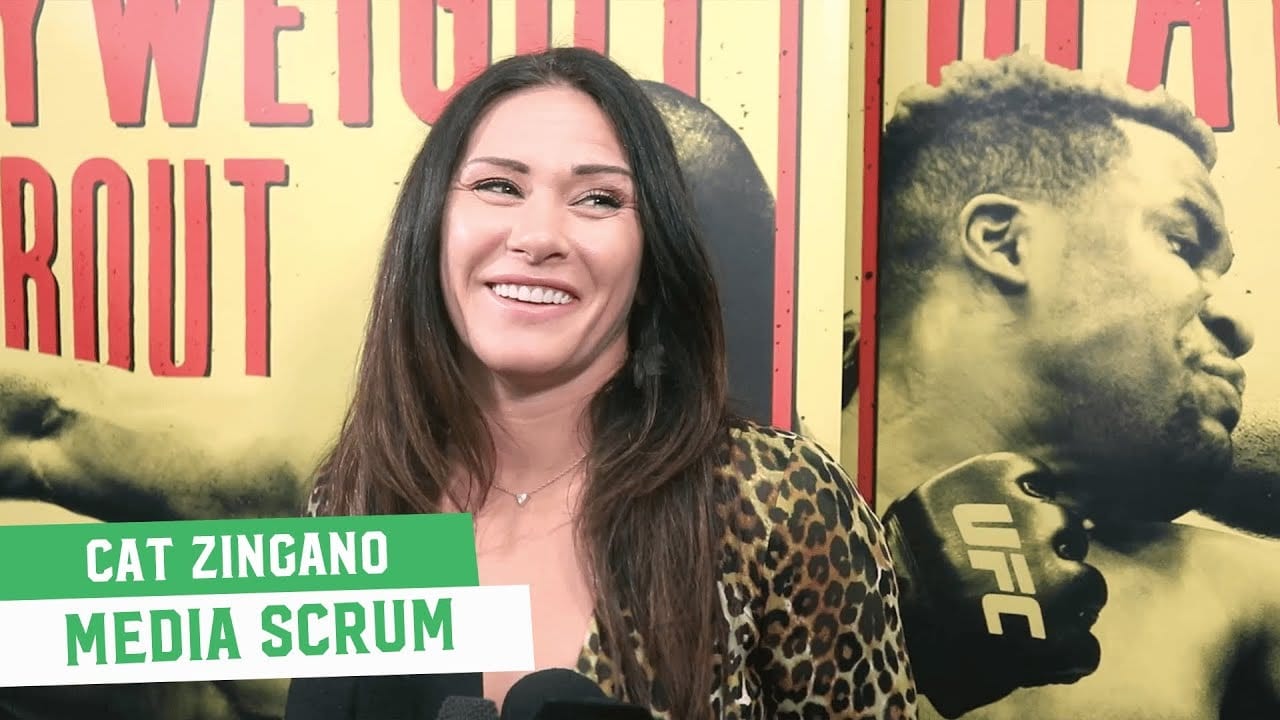 Cat Zingano is no longer a member of the UFC roster.

The former UFC bantamweight title contender was released by the promotion Wednesday, as first reported by MMAJunkie.

While Zingano’s recent streak inside the cage wasn’t to be envied (1-4 in her last five), she remained one of the more well known and favoured women under the promotion’s banner. Her last fight, a loss to Megan Anderson, ended in unfortunate circumstances after an Anderson head kick ended with a toe to the eye.

For a while, some imagined a rematch would be Zingano’s next outing, but Anderson ended up being matched up with Zarah Fairn Dos Santos at the upcoming UFC 243.

While Zingano may no longer be with MMA’s premier promotion, there are options for her outside the company. Names like ONE Championship or Bellator will be likely suitors, and with Cris Cyborg’s apparent recent leaving, that could be a logical match up for any business willing to sign both at once.