Check out the pro reactions to UFC 214 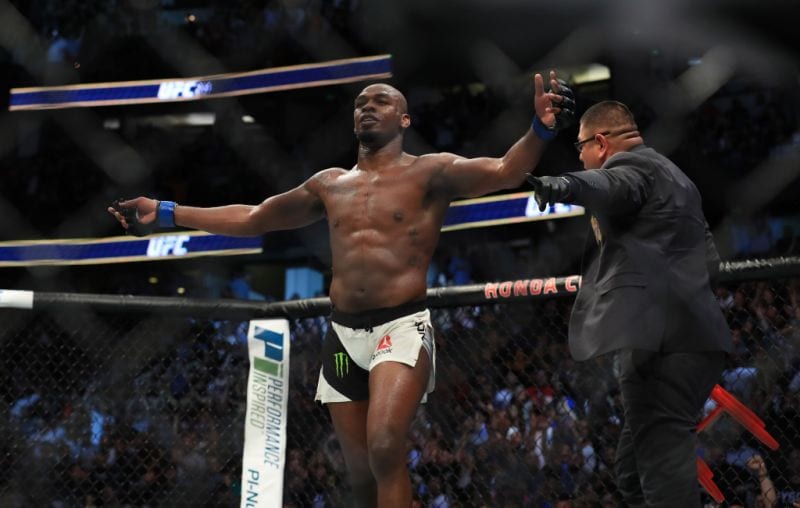 UFC 214 is in the books, and with it comes the end to one of the best rivalries in mixed martial arts history.

In the main event of the evening Jon Jones met Daniel Cormier, and after two solid rounds of fighting, Jones nailed a heavy headkick on his opponent and secured the victory.

The fight was the biggest put on in mixed martial arts this year, and it wasn’t just fans paying attention. The two men’s colleagues were watching keenly too. Here are some of the reactions from the professionals.

Damn!!! Just like that!! Perfectly placed head kick by Jones. That's a game changer #UFC214
D.C. Was looking solid too

Man fuck that @dc_mma hold yo head up. You fought hard and got caught. The shit happens. Be a champ with or without the belt #ufc214

DC was ahead on the fight but Jones is so unpredictable #ufc214 What fight!!

The perfect end to a great #UFC214 – Rough to see DC in such a rough spot, but Jones is king of MMA. He would embarrass Lesnar.

Jon Jones is back. Hate it or love it, we are witnessing greatness

Jones is a real dude. I picked D.C. and put money on him. Respect.

@JonnyBones congrats Champ. Stop asking for retired fighters, I've been waiting to put my hands on you and so have all the fans.