Check out the reaction to the UFC 271 main event. 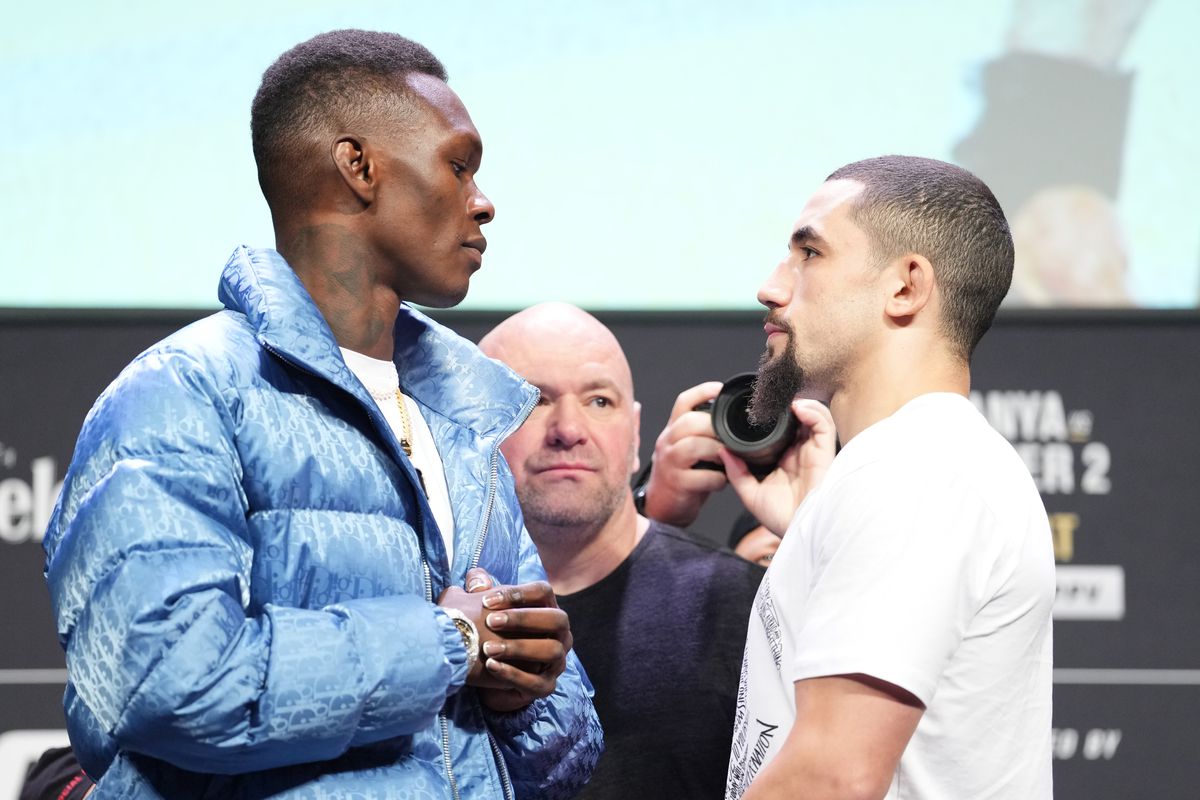 The man known as Stylebender went all five rounds with Robert Whittaker tonight in Houston, Texas, and earned himself a unanimous decision. As usual, plenty of fighters were at home watching and had some input. Check it out below:

My heart with Robert but my mind with Adesanya

Man give me any of these guys.
Any. Any time.

Man Izzy is a genius in movement and striking

Whittaker found a way to get a takedown, but you gotta keep him down!

Adesanya is attacking lead leg of Whittaker to take away all The power and forward boxing pressure.
Whittaker can not win moving backward he must Check kicks with forward pressure.

For as dominant as Izzy is…he isn’t overly offensive. #ufc271

The leg is nearly done #ufc271

Damn!! Incredible to see Izzy only breathing thru his nose midway thru 4th. Not even sitting down between rounds. Discipline. Control.
Both these guys. #UFC271

Regardless the outcome I wanna see this a third time