Some of the pros are fans… some of them are not. 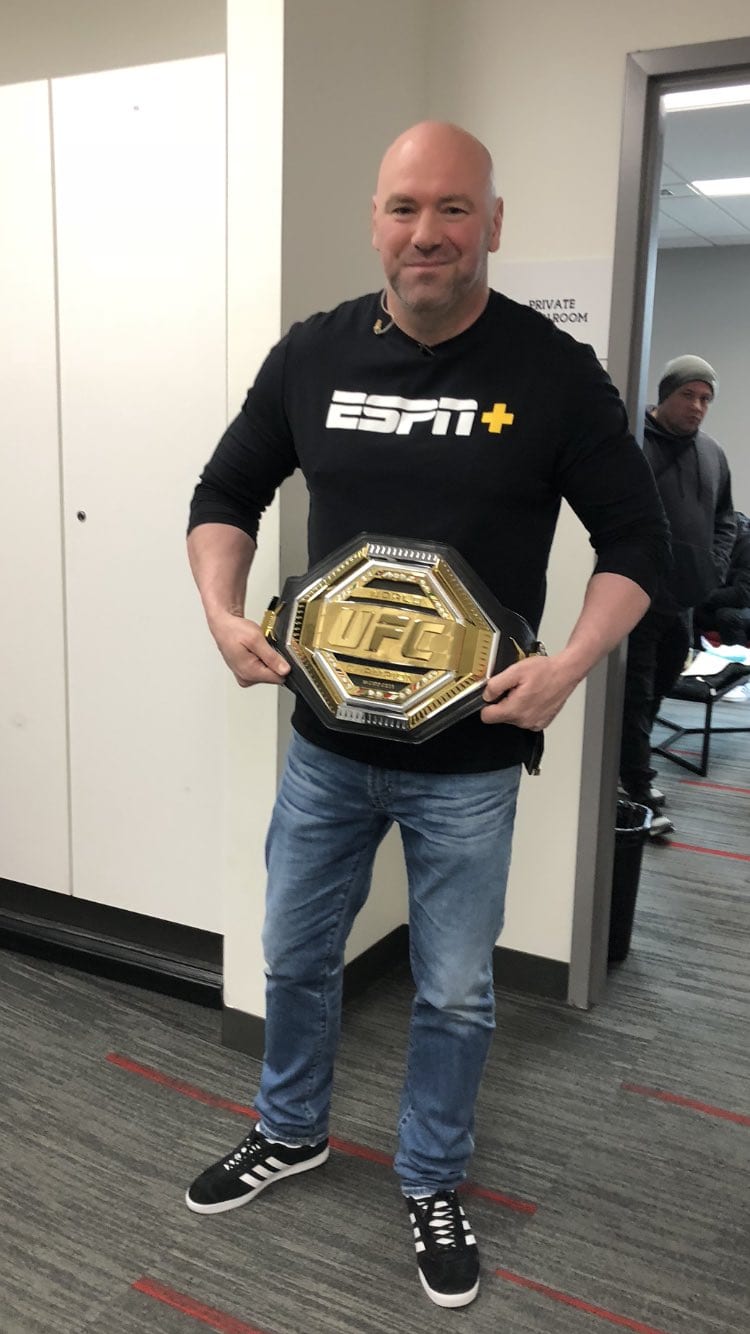 While it hasn’t been seen wrapped around a fighter’s waist yet, plenty of the UFC roster have thoughts to share about the UFC’s latest design of their world championship title belt.

For some, it’s a re-affirmation of their career goals, while for others it’s perhaps an unnecessary change to an already solid design. Check out some of the reactions below.

The red stones is cool but what about Rings 🤔😬 https://t.co/DRRkhAIMjf

But if it’s stones so be it @ufc pic.twitter.com/IpZsBxTibR

I’m going for it. https://t.co/MjOFPXuy4a

Should never be any color similar to silver on a championship belt!! Just put 10 pounds of gold on there and call that shit what it is. https://t.co/jIGFgfUolt

Hmm i think it wil look better on some one but here i dont get it…. @ Copenhagen https://t.co/CGlHMhiNXd