Dustin Poirier was unable to overthrow the UFC champion in Abu Dhabi. 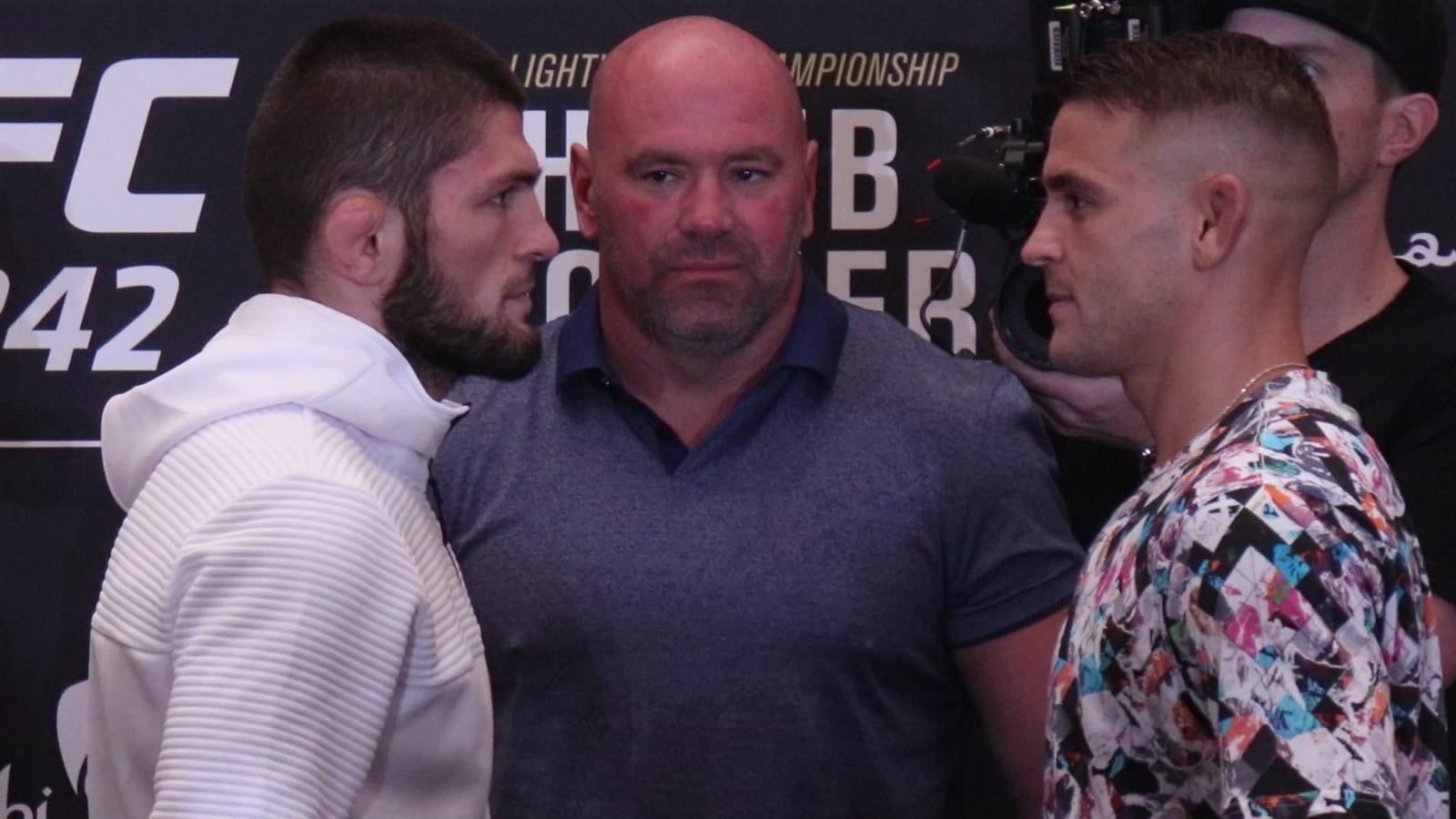 Nurmagomedov’s grappling proved too much for Poirier to overcome, and the champion got the submission in round three of their five round title fight. Naturally, plenty of their UFC colleagues had something to say about the contest.

Check them out below:

Many have tried , none have succeeded . Watching Khabib fights are amazing . The calmness , the control , the ability to break his opponent’s will to compete is outright fascinating #UFC242

If I had that neck like that it be a wrap

Nothing but respect to you @DustinPoirier!!!

Khabib is the new GSP.
he is 5 years ahead of everybody.