Pros react to Darren Till vs. Donald Cerrone at UFC Gdansk
Press enter to begin your search
MMA

Pros react to Darren Till vs. Donald Cerrone at UFC Gdansk

Check out some of the UFC pros reacting to Darren Till 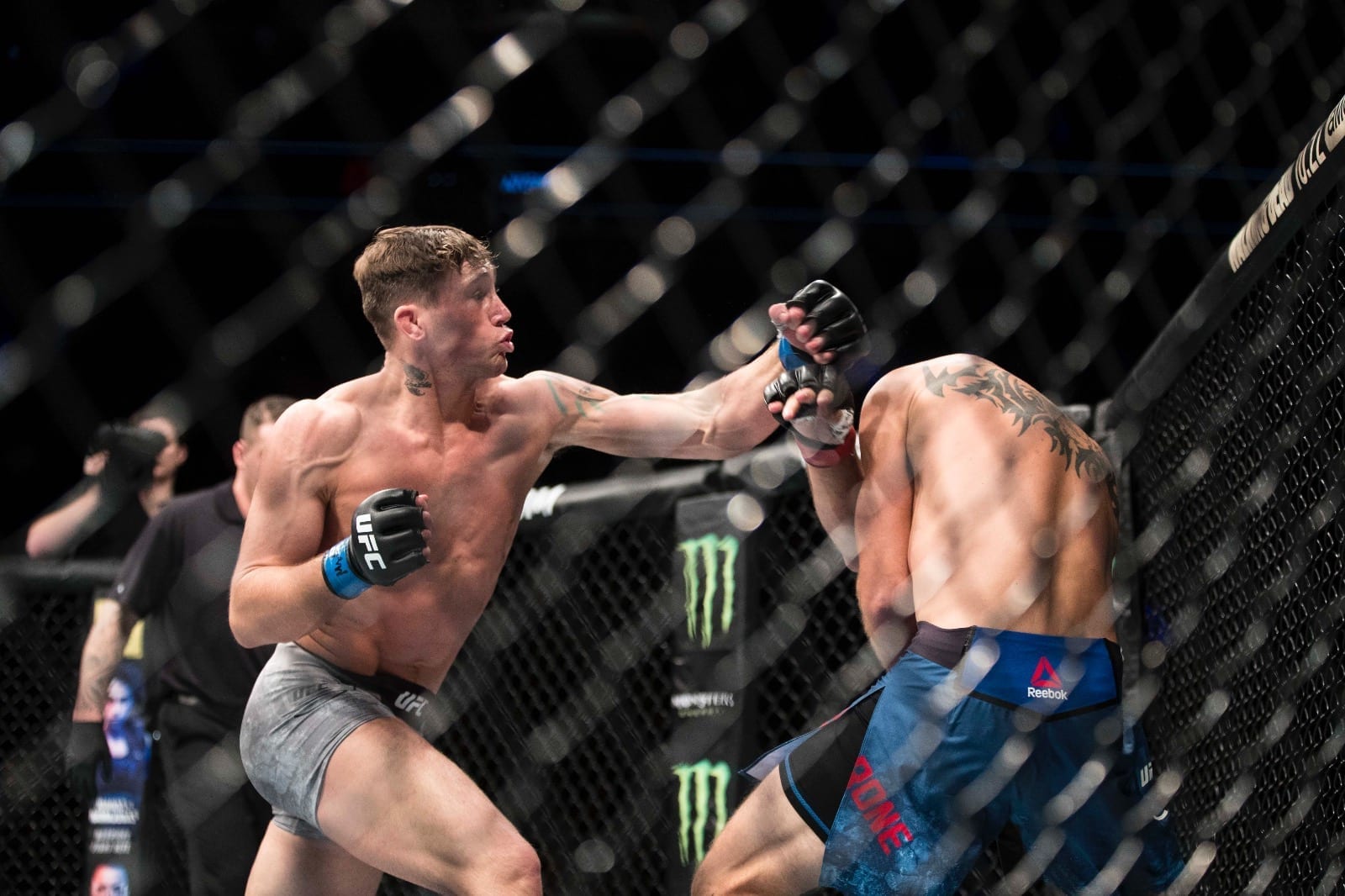 In Gdansk, Poland, Darren Till put himself on the map with an emphatic win over Donald Cerrone in the very first round.

Impressing fans around the world with the victory, which came following a vicious flurry of lefts and rights that put Cowboy away, Till also won the plaudits of several of his fellow fighters.

Check out some of the reactions made by professionals:

The @ufc has to book @darrentill2 vs @PlatinumPerry next after that blow up. #UFCGdansk

Some performance from @darrentill2 welldone mate huge statement just made a lot of sense for the @UFCEurope to head to Liverpool! #echoarena

Big props to Cowboy for giving a up and comer a chance. Most guys in the top 10 are afraid to take chances like that against guys like us

The boy went fishing for bass and got ahold of a shark. #BeCarefulWhatYouWishFor