Check out what the professionals had to say about the third fight between Chuck Liddell and Tito Ortiz. 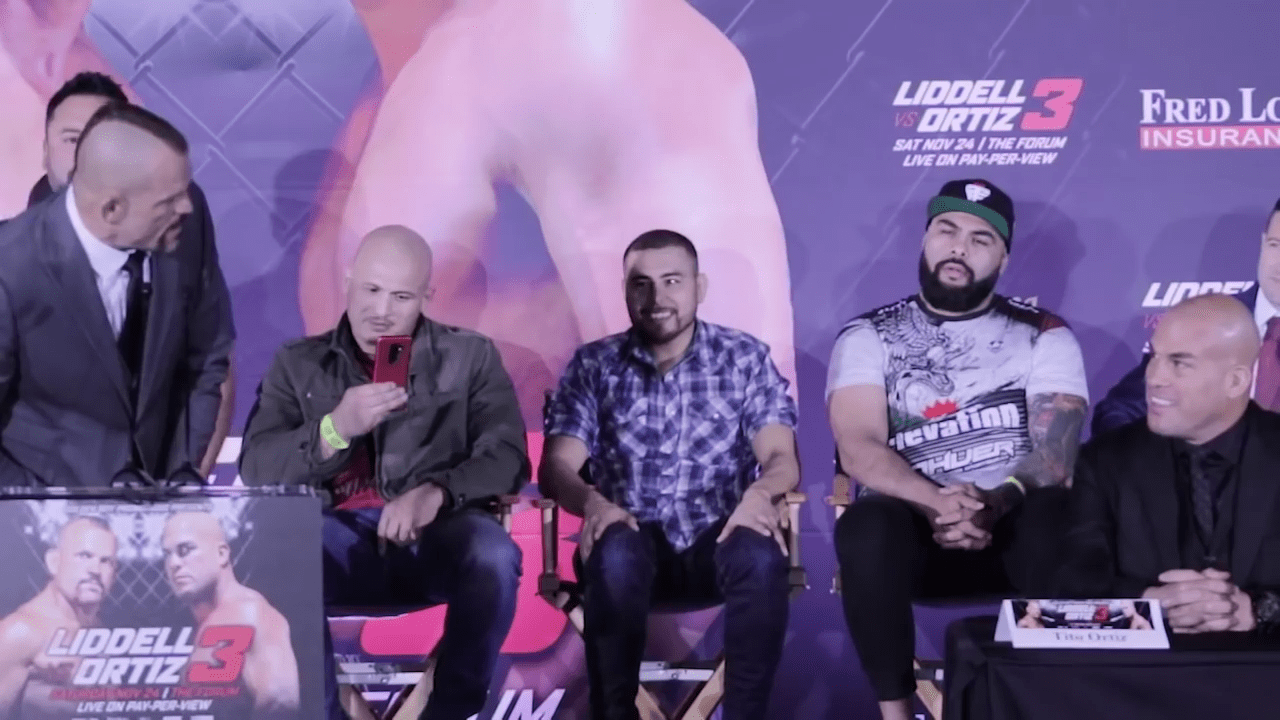 Well it happened, and the result was what many feared.

In their third contest, Tito Ortiz knocled a slow and aged Chuck Liddell out cold within the first round. Despite the fight receiving raised eyebrows in the lead up, plenty of fighters had comments to make on social media.

Check them out below.

Aight I just ended up ordering at my friends house on direct tv .. so I ordered twice 😂😂😊these two guys deserve the $$ , talk as much shit as you like but both guys gave enough of their life to the sport to earn your 40-50 dollars

You call up ol’Oscar
Who’s so bored he’s stressin’
And if you can catch him
When he isn’t cross-dressin’,

And you say
Yeah, we know
We’re both past our primes
But between us we don’t have a
Sock-full of dimes

And maybe, just maybe,
There’s enough folks
Who won’t see this as a cash-grab
Between rwo old jokes

All dolled up and headed to the @chuckliddell fight. Let me know if you can see my loud-ass suit on Pay Per View! #ChuckVsTito3 pic.twitter.com/tb2OI7PqLw

I gotta go with the Iceman myself , love to see him get it done #OG

I gotta say Tito should take this…🤷🏾‍♂️ Chuck just didn’t look good on the pads at all IMHO. But a fight is a fight. Not pad work https://t.co/ygmPJHVt34

I'm kinda scared for the health of these two….#LiddellOrtiz3

And these guys are making dough for these 🤦🏾‍♂️🤦🏾‍♂️🤦🏾‍♂️

Did not enjoy the end of that fight. Feel for iceman. Legends should t go out like this. I wish it was a 3 round war that went to a decision #LiddellOritz3