Israel Adesanya and Anderson Silva had some fun in Melbourne. 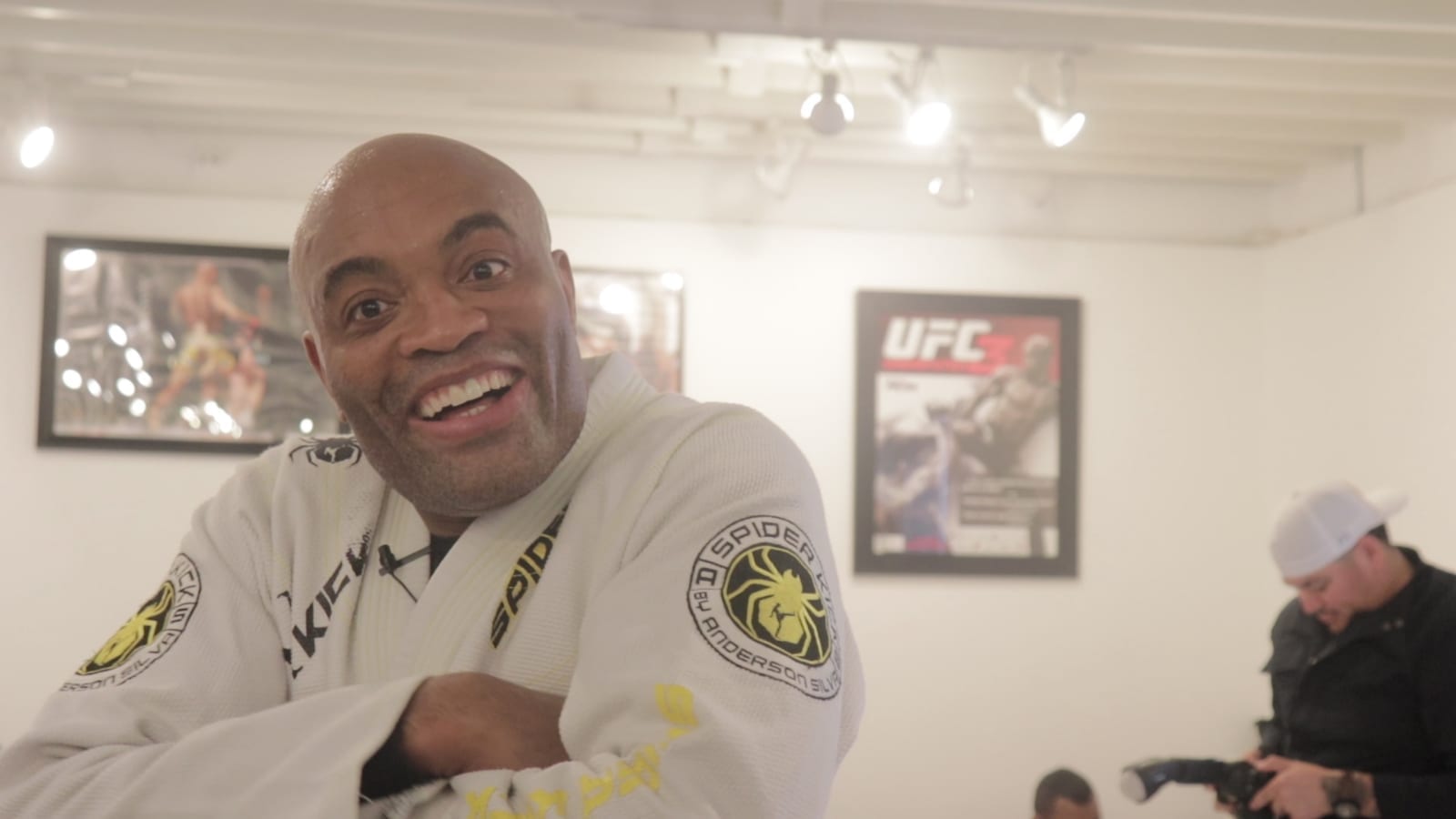 For one night, Anderson Silva broke out some of his prime antics in an entertaining scrap with rising star Israel Adesanya.

And it wasn’t just fans who were entertained. Check out what some of the other fighters had to say about the entertaining 185-pound bout.

Anderson is one crafty, crafty Martial Artist.
You only develop these methods through years of hard fought experience.
Phenomenal performance.
The crafty veteran. Big respect always.
It would be an honor!

Anderson knows this is only three rounds, right??? #ufc234

I want this fight to go on forever, I don't want either guy to lose, I just want to watch forever #UFC234

I keep catching myself holding my breath during this fight. Anderson still has that effect on me after all these years. #ufc234

Nice one herb for checking on mouthpieces in an Anderson fight

I’m not saying he’s gonna win, but I would LOVE if Anderson Silva came out and did some vintage “Spider” matrix shit!#UFC234