One of the greatest has opted to hang up his gloves 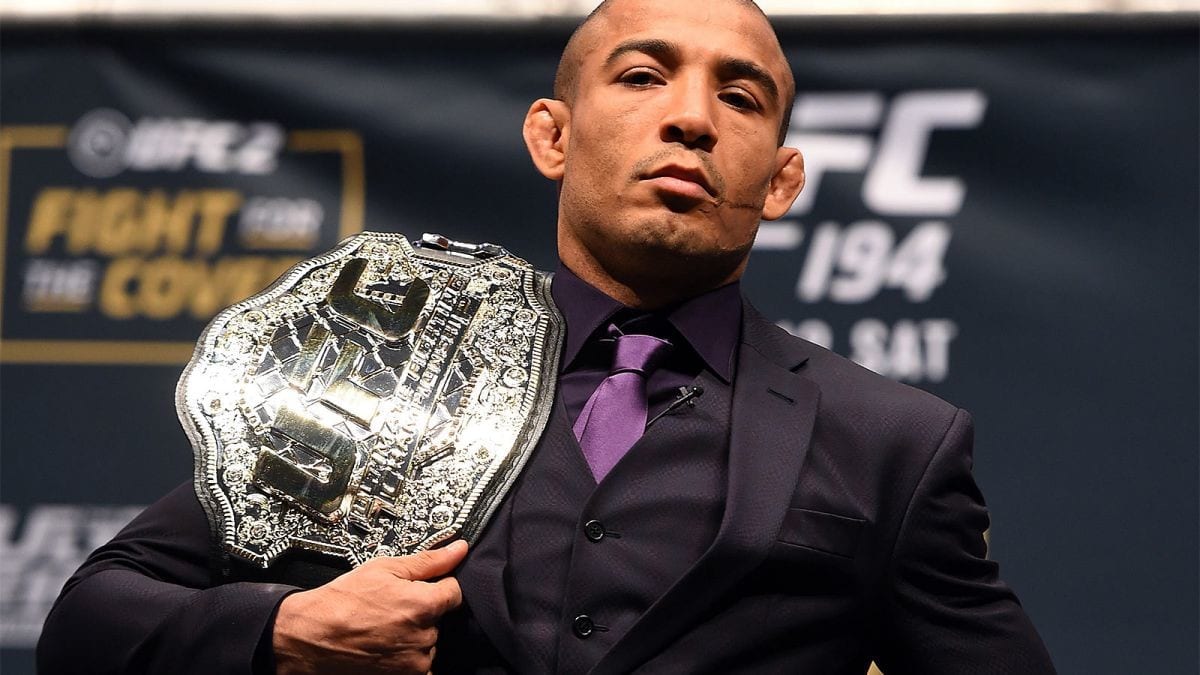 Aldo, 36, had one fight remaining on his UFC deal but it is understood that both parties agreed to write off that final fight, which is a development which could allow Aldo to continue his combat sports career in other arenas like boxing or Brazilian Jiu Jitsu should he so choose.

His retirement comes a month after he suffered a close unanimous decision loss to Merab Dvalishvili at the UFC’s event in Salt Lake City, Utah, a defeat which snapped a three-fight win streak which had raised speculation that the Brazilian may be on the verge of a bantamweight world title shot.

It had previously been suggested that Aldo may fight one final time at the UFC’s proposed event in Rio de Janeiro in January but it appears as though he has heeded recent advice from his coach Andre Pederneiras who suggested in a recent interview that the timing was right for Aldo to end his legendary career.

Aldo’s impact on mixed martial arts will resonate. The first decade or so of his career was one of the of the most flawless runs in the sport’s history as he wracked up a 25-1 professional record, dominating the featherweight divisions in both the WEC and UFC before he lost his 145-pound world title in stunning fashion against Conor McGregor in late 2015.

From that point on Aldo’s performance stuttered somewhat and he would finish his career with a 6-6 record — though these fights came against the upper echelon of available competition. His recent three fight win streak indicated that he was in his best form since prior to the McGregor fight.

A host of professional fighters have paid tribute to Aldo since the news of his retirement emerged, including the man who currently holds the featherweight strap and a selection of his former opponents.

The King of RIO! What a career brother! Go enjoy retirement brother. Eat some açaí with cashew and powder milk for me 🤙🏻 @josealdojunior

Wish nothing but the best to the Featherweight Goat @josealdojunior 🙏