Pros give their thoughts on all the action from UFC 200 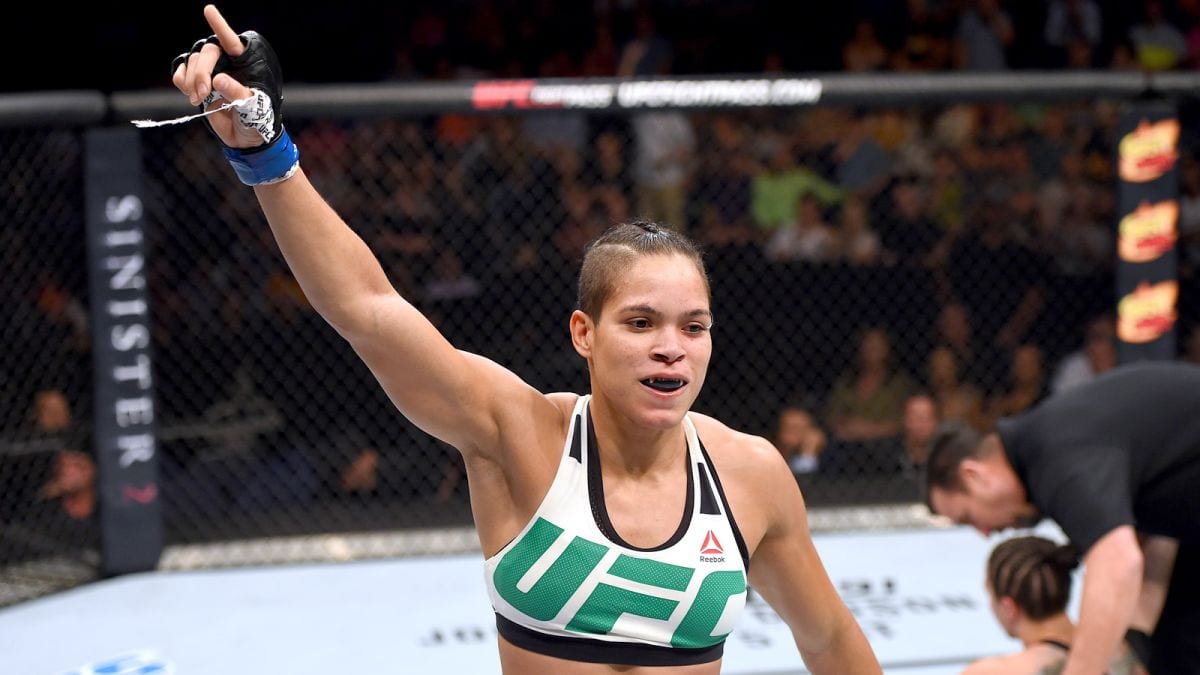 Is that the way Cormier was prepared to fight Jon Jones? Really?

Damn! Hate seeing @SpiderAnderson out there without a full camp. @ufc #UFC200 #AskTyron

Lesnar X Hunt about to go down. Any chance this goes 15 min? #UFC200 pic.twitter.com/BbQ5rxenLm

Business is about to pick up! Lesnar v. Hunt!#UFC200

I won't fight a Brazilian at 140 but now that miesha, Ronda, holly aren't champ maybe they'll fight me #ufc205