Nick Diaz’ case is set to continue next month. 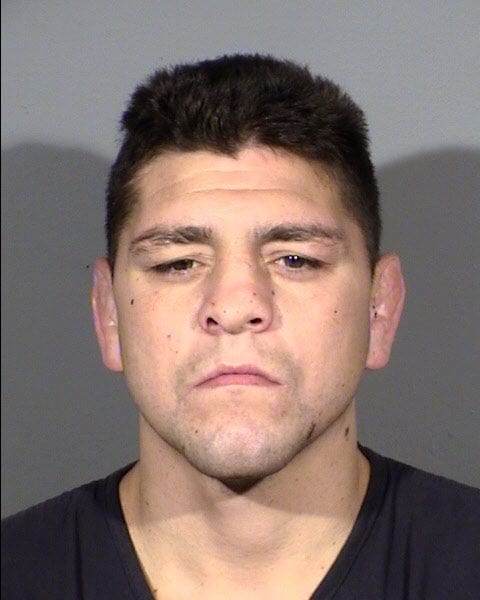 Nick Diaz’ mug shot has been released by the Las Vegas Police Department as the investigation into his involvement in an alleged domestic violence case continues.

Diaz has been out of action since January of 2015, after which he was suspended for a failed drugs test for marijuana. While he has been linked with numerous opponents, no names have apparently been large enough to draw him out of the sidelines.

According to ESPN’s Brett Okamoto, Diaz is expected to appear in court on June 26.

This stems from Diaz’s arrest and domestic battery charge last week. I was told a booking photo wasn’t immediately available. Added to the system today. Diaz’s next court date is June 26.