Photo: Middleweight Darren Till is something to behold
Press enter to begin your search
MMA

Photo: Middleweight Darren Till is something to behold

Till begins his middleweight journey on November 2 against Kelvin Gastelum inside Madison Square Garden. 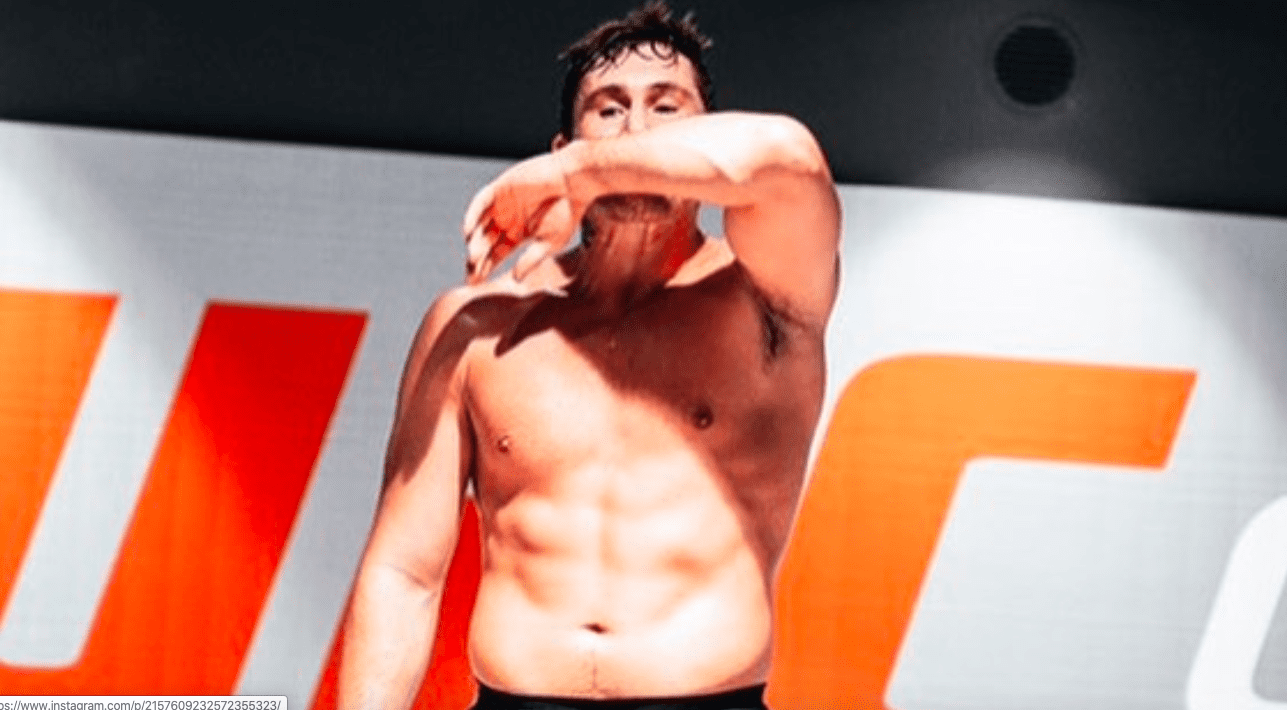 For a while there, it seemed as though Darren Till’s toughest fight was with the beam scale that he had to stand on on the eve of each of his fights.

Till missed the welterweight limit on two occasions in his UFC run thus far, most notably ahead of his UFC Liverpool main event against Stephen ‘Wonderboy’ Thompson a year and a half ago. The Brit’s next fight, a title bout opposite then-champ Tyron Woodley, marked the first defeat of Till’s career. The preparation for the fight, he later said, was tailored more to making weight than to preparing to face the champion.

Now, Darren Till isn’t the only fighter to have missed weigh in the UFC and it is worth noting that he successfully made weight in six of his eight bouts, but at some point the decision was made to move up to the middleweight division for his next fight which will come on November 2 against top contender Kelvin Gastelum in the co-main event of the UFC’s return to Madison Square Garden — and judging by a series of images posted to Till’s Instagram account, the decision was a necessary one.

Happy Saturday, go for glory. Posted @withrepost • @btsport You’ve got to respect just how fearless @darrentill2 is 💪 “Say it out loud, #UFC244 could be my third loss. So what? I’m taking a chance, I’m going for glory!” 🙌 #ufc #mma #gastelumtill #newyork #darrentill

Whether or not Till’s newfound home at 185-pounds will serve to loosen shackles previously imposed on him by his weight cut remains to be seen but it will be fascinating to see how how traverses the middleweight landscape, particularly in his debut against the incredibly tough — but former welterweight — Kelvin Gastelum.

Just a couple of weeks now until we find out.