Paul Felder is stepping in to fight a former champion on just five days notice. 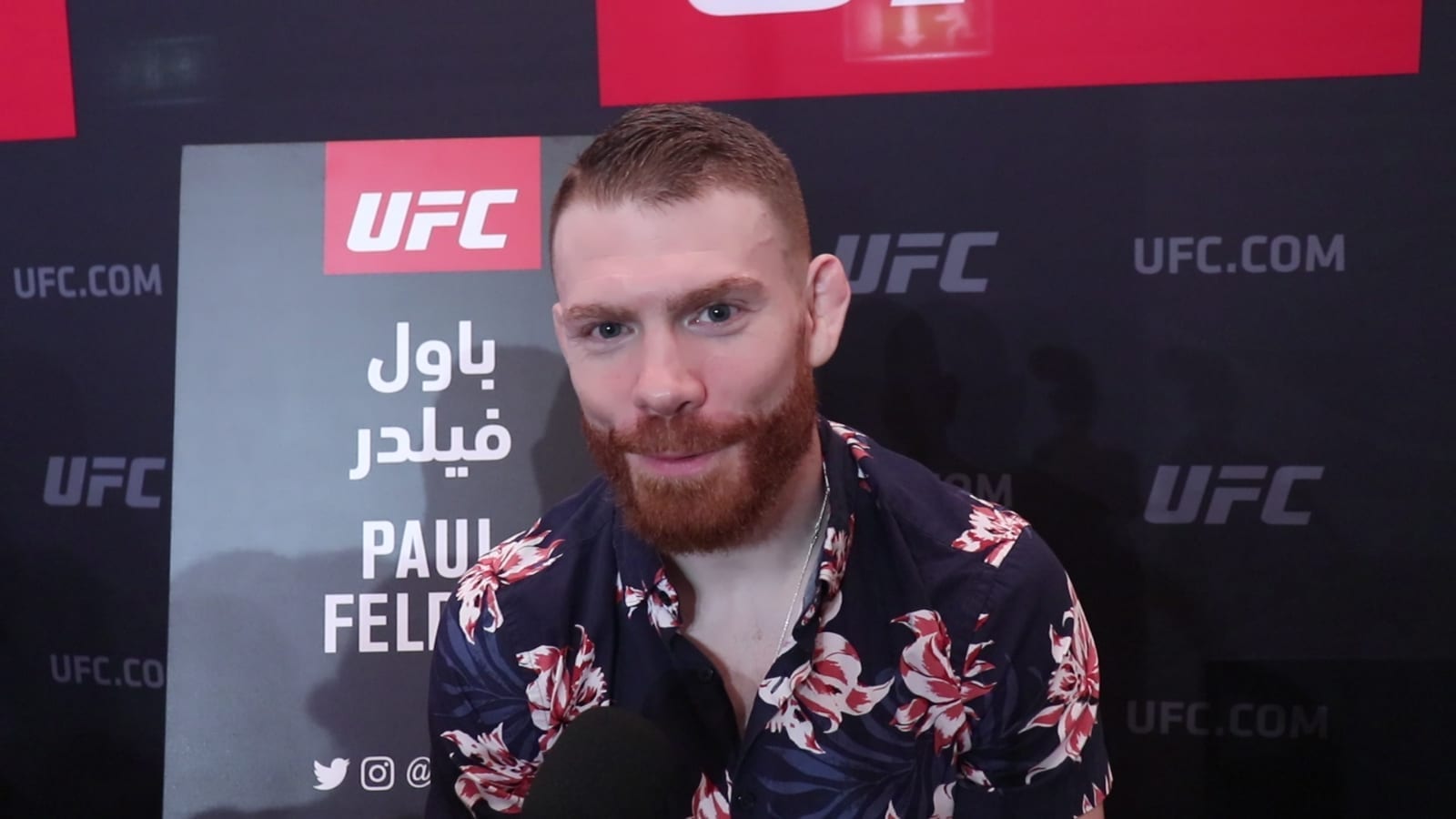 The contest will remain at lightweight, will remain a five-round main event, and will mark Felder’s first contest since he threw out the idea of retiring following a fight with Dan Hooker in February of this year. The news was first reported by Brett Okamoto.

While Felder had never committed to retirement, he’s admitted to the media it’s something he’s considering, and he would only remain fighting if big names and opportunities were offered to him. Apparently, a match-up with former lightweight champ Dos Anjos qualifies.

Dos Anjos was originally scheduled to meet Islam Makhachev, only for the Russian to withdraw with just days to go after suffering an undisclosed injury.