Paul Felder has announced his retirement from mixed martial arts. 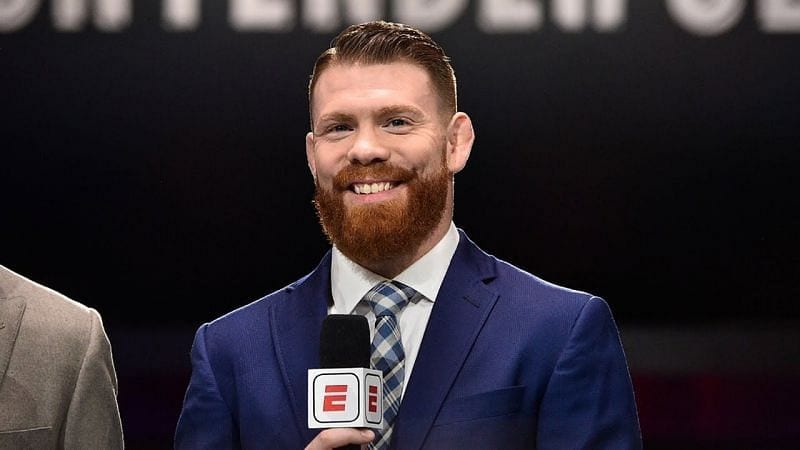 Paul Felder has officially retired from the sport of mixed martial arts.

The fan favourite announced his decision on the broadcast of UFC Vegas 27 tonight at the Apex, explaining while he felt motivated after his contest with Rafael Dos Anjos, the fire eventually faded away and without an obvious route to the title, it was time to walk away.

Felder also made a point to apologise to his fellow lightweights, noting that his indecision about competing had held up some of the division, and it was the right thing to do to move aside.

Felder made his UFC back in October 2014, and has competed for the promotion fifteen times. In recent times, he has become a pundit and commentator for the company, and is held in high regard by fans and fighters alike.

He retires with a record of 17 wins and six losses.