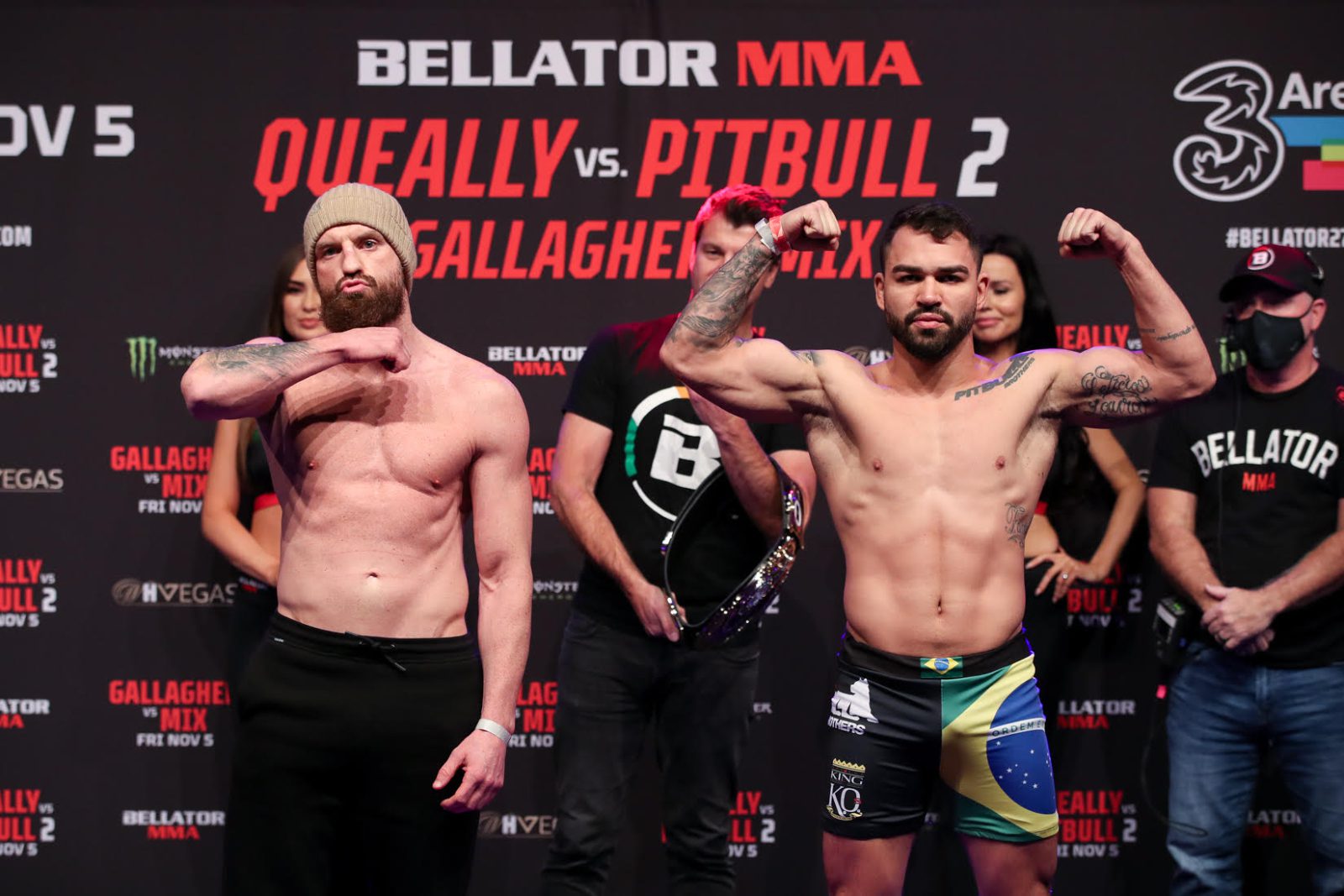 After a close first round, Pitbull exploded into life in the second after a prolonged stop in the action after the Brazilian complained of an eye-poke delivered by the Irishman and landed a clubbing blow on Queally which send him sprawling backwards towards the cage.

Queally repeatedly tried to rise to his feet but each time was met with another blow and the final time he rose to his feet, referee Kevin MacDonald opted to stop the fight after Pitbull landed a succession of shots against the cage.

The score between the two fighters now stands at one win apiece after Queally gained the initial advantage in their first meeting during the summer, but it was Pitbull who eked out a measure of revenge in the Irish capital on the occasion of the first major mixed martial arts event to take place in Ireland in the best part of two years.