It wasn’t to be for James Gallagher on his return to Irish soil. 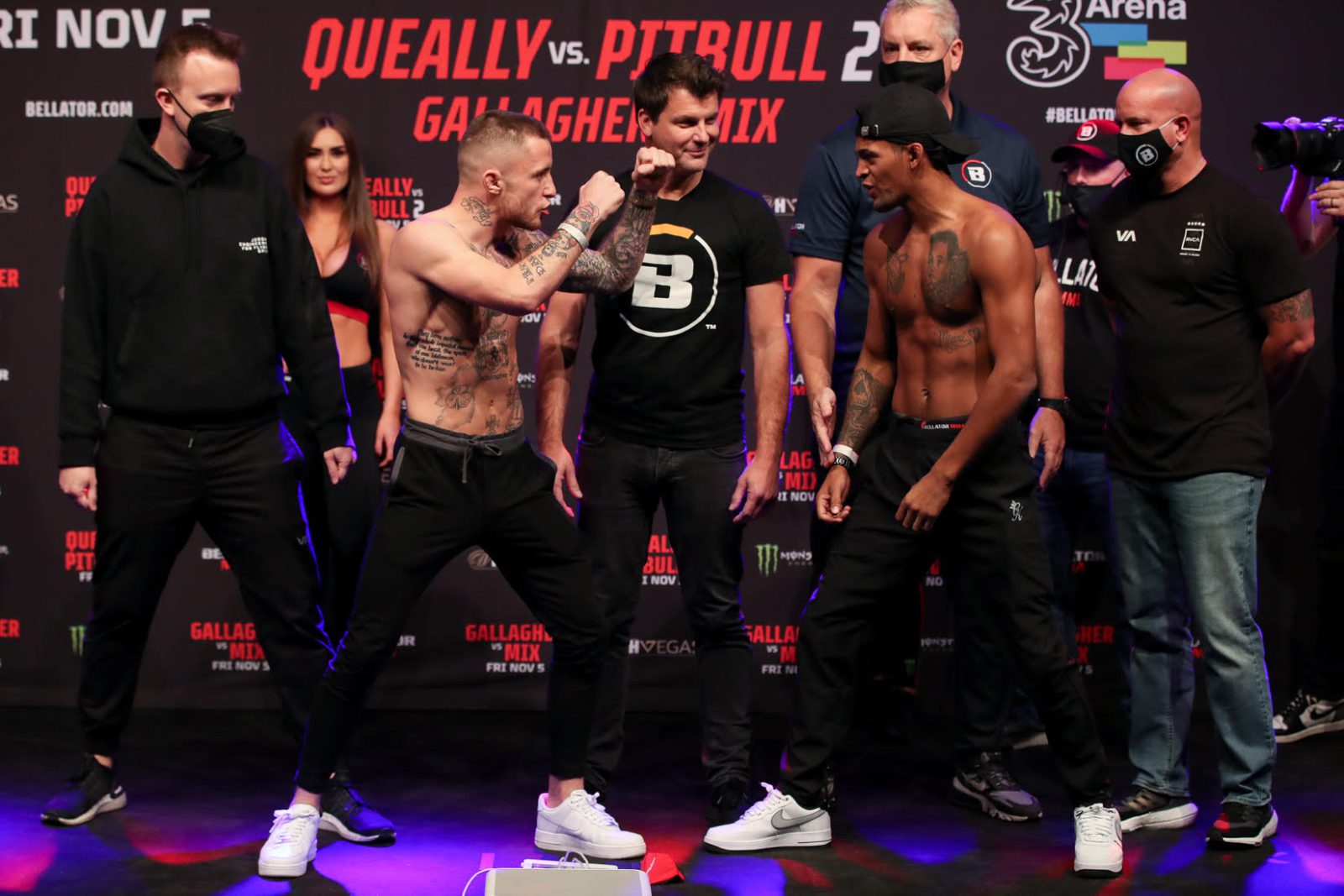 In a matchup between two of the top grapplers at 135-pounds, it was Patchy Mix who came out on top in a bout in which both fighters traded submission attempts in front of a raucous crowd inside Dublin’s 3 Arena.

Through two rounds, neither man could be separated in what was a fascinating clash of submission styles — with both men going close early in the fight with guillotine choke submission attempts. Mix, who missed weight going into the fight, appeared to be wilting at the second round came to a close but maintained solid top position at the end of each of the first two rounds without doing any real damage to speak of.

With the fight quite possible one round apiece entering the third, Mix made the most of a takedown attempt by the Irishman to sink in what proved to be the fight-ending choke, sucking the air out of an incredibly loud 3 Arena in the process.

With the win, Mix improves to 15-1 in his mixed martial arts career with his sole defeat coming to former Bellator bantamweight champion Juan Archuleta. Gallagher, meanwhile, drops to 11-2 after the first submission defeat of the 25-year-old’s career.