Paige VanZant is All Elite 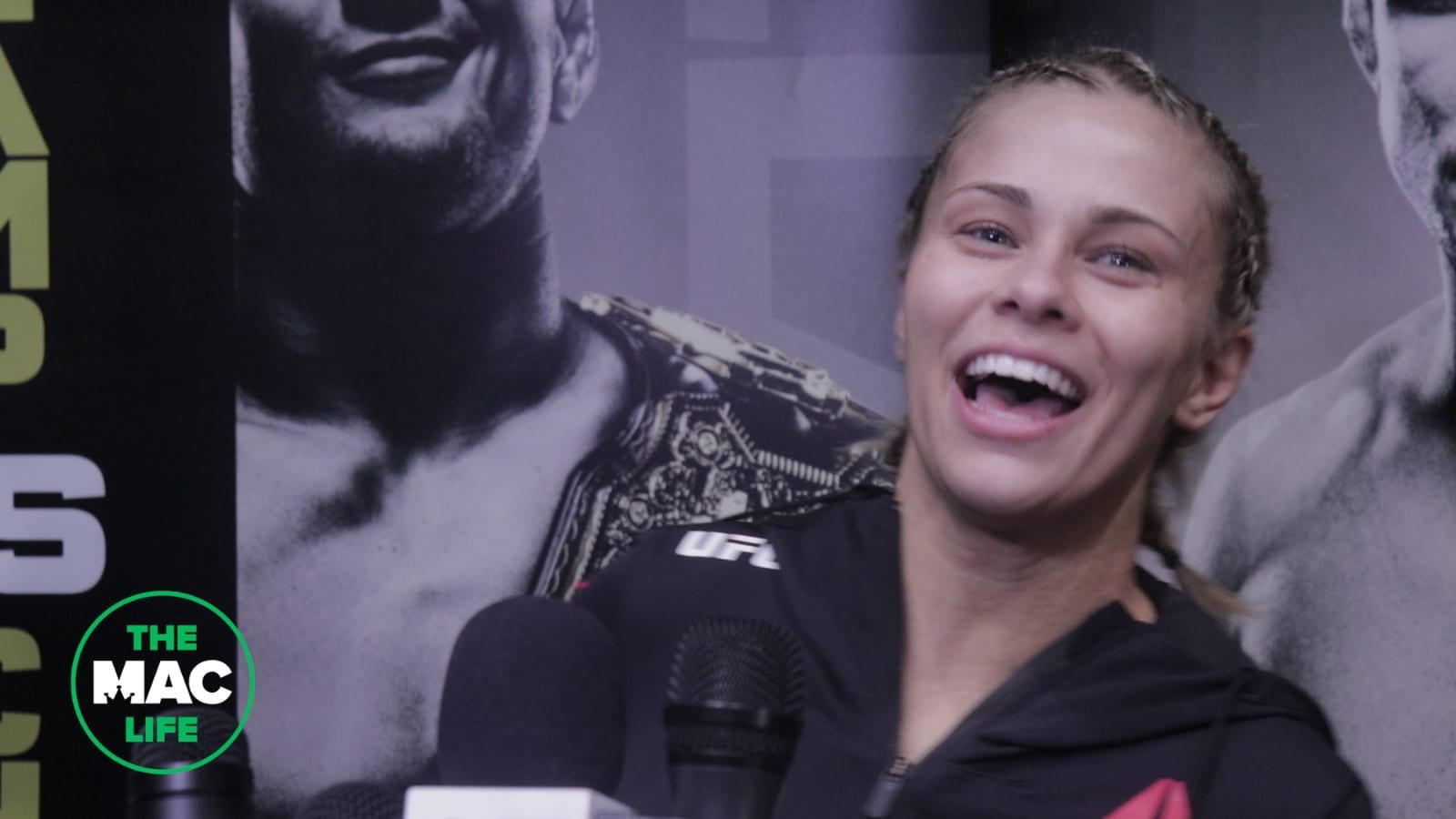 The 27-year-old former UFC flyweight has agreed terms with the professional wrestling league All-Elite Wrestling, it has been confirmed by the group’s owner Tony Khan on social media. VanZant has been making appearances on All-Elite Wrestling programming since last year as part of an ongoing storyline involving American Top Team chief Dan Lambert, and this new development ensures that VanZant will make a more sizeable impact on the AEW roster moving forward.

VanZant appeared on Wednesday’s broadcast and appears to be involved in a storyline involving AEW talent Tay Conti which will likely build towards her first official match with the organisation as a fully-tenured member of the roster — and this comes after VanZant had often teased moving to professional wrestling one day.

#AndNew!!! Your new TNT Champion is @ScorpioSky! What an incredible night of action here on #AEWDynamite tonight!!! pic.twitter.com/iEFaXB9U35

VanZant left the UFC in 2020 after losing her final fight to Amanda Ribas to move her career record to 8-5, after which she signed a lucrative deal with the Bare Knuckle Fighting Championship. She is currently 0-2 in BKFC, losing to both Britain Hart and Rachael Ostovovich. BKFC boss David Feldman had suggested that VanZant was inline to return to the ring in the spring or summer of 2022 but her run with AEW now looks likely to delay any such plans.

It has also been reported that VanZant will likely begin training in professional wrestling shortly ahead of her in-ring debut.

VanZant was recently in Dublin alongside her husband Austin Vanderford who unsuccessfully challenged for the Bellator middleweight title against champion Gegard Mousasi last month.