One armed Nick Newell could well be getting his chance in the UFC. 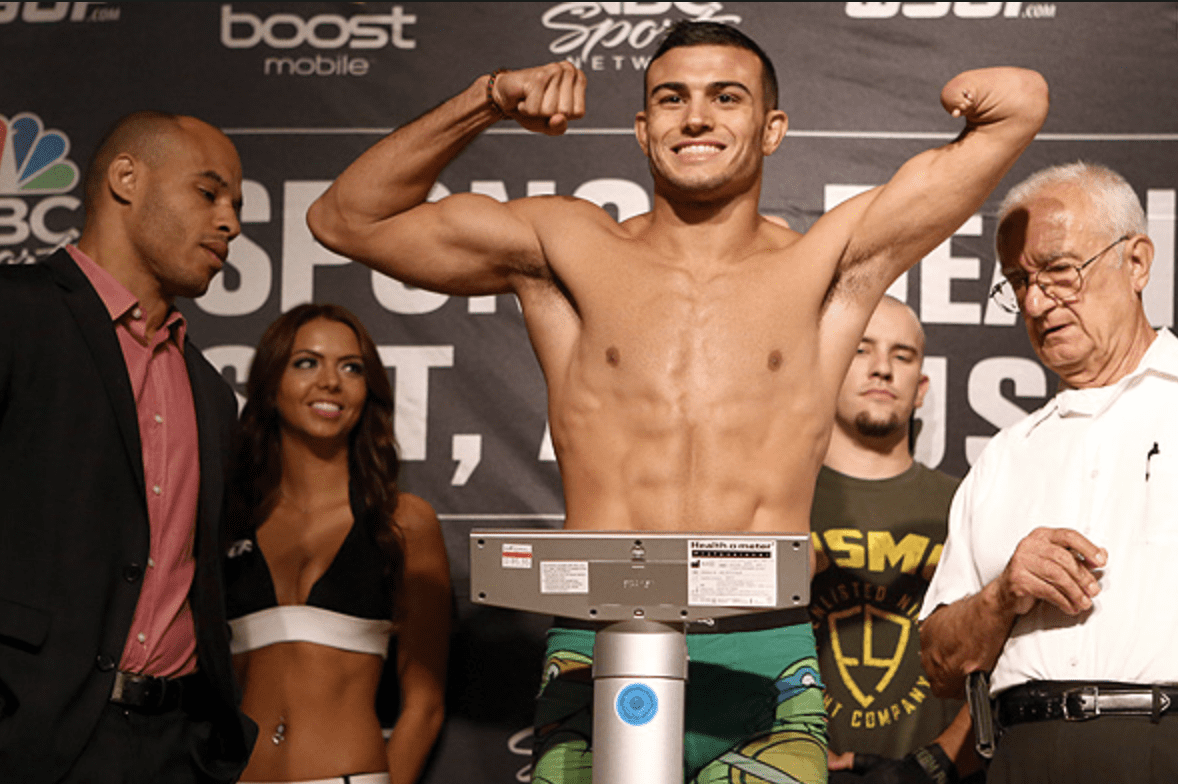 Nick Newell has been fighting for a chance to compete under the UFC banner for years, and now seems to be just one step away.

The lightweight, alongside his agent Ali Abdel-Aziz, met with UFC president Dana White in Las Vegas to discuss the possibility of Newell signing with the premiere MMA promotion. While Newell didn’t leave with an outright UFC contract, he has been given a chance to compete on Dana White’s Tuesday Night Contender Series in June. ESPN first reported the news.

Should Newell win that contest, he’ll likely be awarded a fight in the UFC.

Nick Newell will get a shot at a UFC contract. Per Dana White, he'll be offered a fight on the Tuesday Night Contender Series in June.

Newell is well known amongst MMA fans for being born without the lower part of his left arm. Despite that disability, he’s been an exceptional mixed martial artist for nearly ten years. While he did retire in 2015, he recently returned to fighting and defeated Sonny Luque at LFA 35 last month.

“I want to thank Dana White, Sean Shelby and Mick Maynard for believing in me and giving me a shot,” Newell said to MMAFighting’s Ariel Helwani. “I still have to go out there and deliver. I’m grateful for the opportunity.”