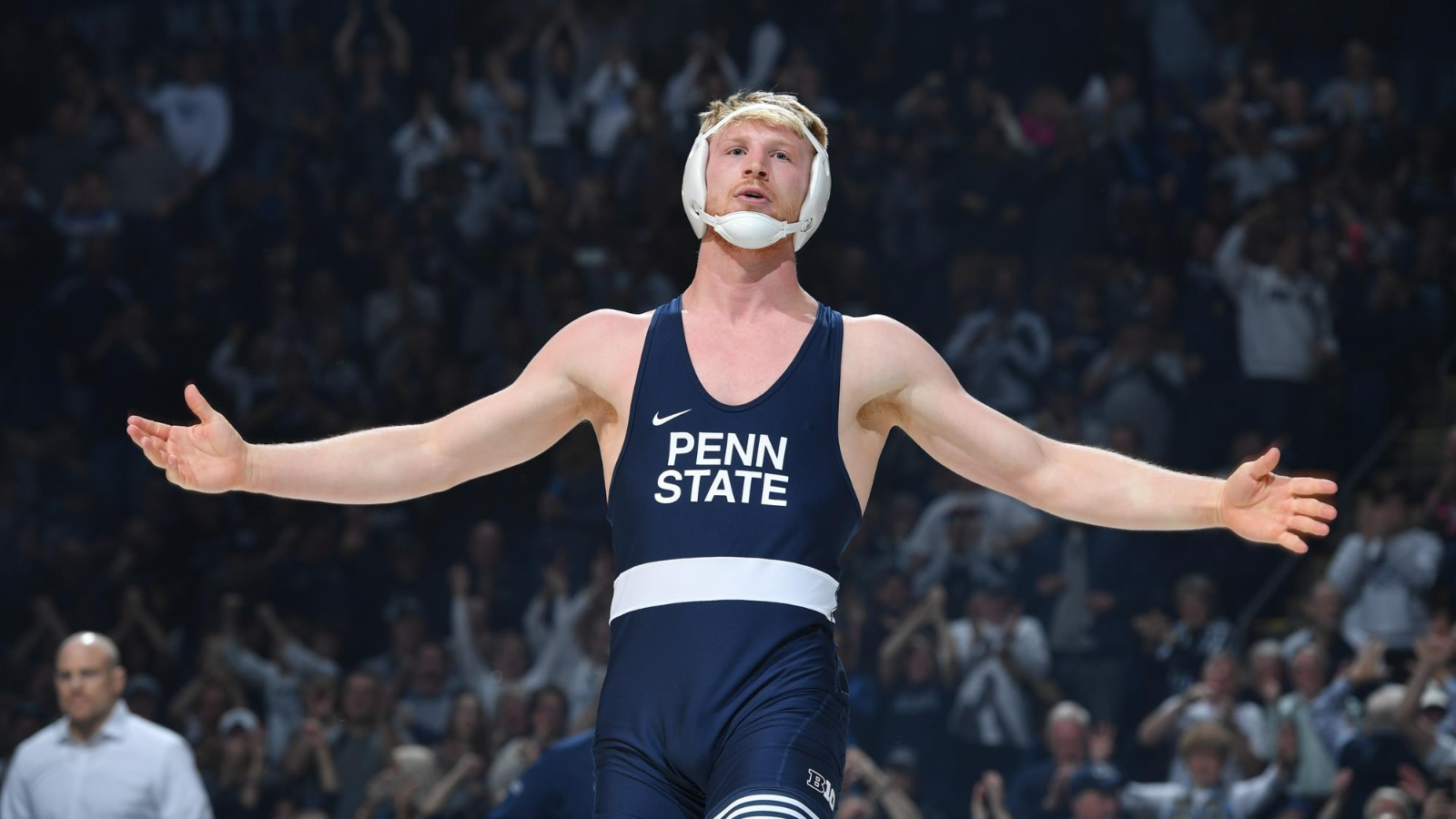 It probably says something if you’re 3-0 in your still-developing mixed martial arts career, have yet to fight officially in the UFC and you’re being called out by a former world title challenger — but this is exactly where middleweight prospect Bo Nickal finds himself two months out from his December 10 debut for the organisation.

Nickal sealed his path into the UFC with a dominant ‘Contender Series’ win against Donovan Beard on Tuesday night, and has been fast-tracked to a UFC 282 debut against Jamie Pickett before the end of the year in a fight which will likely increase the momentum behind the three-time NCAA Division I national champion even further.

His progress has been noted by many, particularly Dana White who effusively praised the fighter after what was his second Contender Series win (which took him just 52 seconds to achieve) — but another is Darren Till, who is also due to compete at UFC 282 against Dricus du Plessis, and who said that he would welcome a bout with the collegiate grappling standout.

EXCLUSIVE: Bo Nickal FIRES BACK at Darren Till pic.twitter.com/8nwkBxYgKx

“Bo Nickal is looking good,” Till tweeted. “Be good to meet up with him in the future in the Octagon… Drive the left hand through his skull.”

“Darren — very, very cute, I guess that’s my first impression,” Nickal responded. “It’s a cute thing of you to say, having just gotten absolutely bodied by Derek Brunson, another wrestler, another grappler who is a tough dude.

“I don’t know why you would say something like that, knowing what I could do to you. So, hopefully we fight in the future and hopefully you’re ready, good luck.”