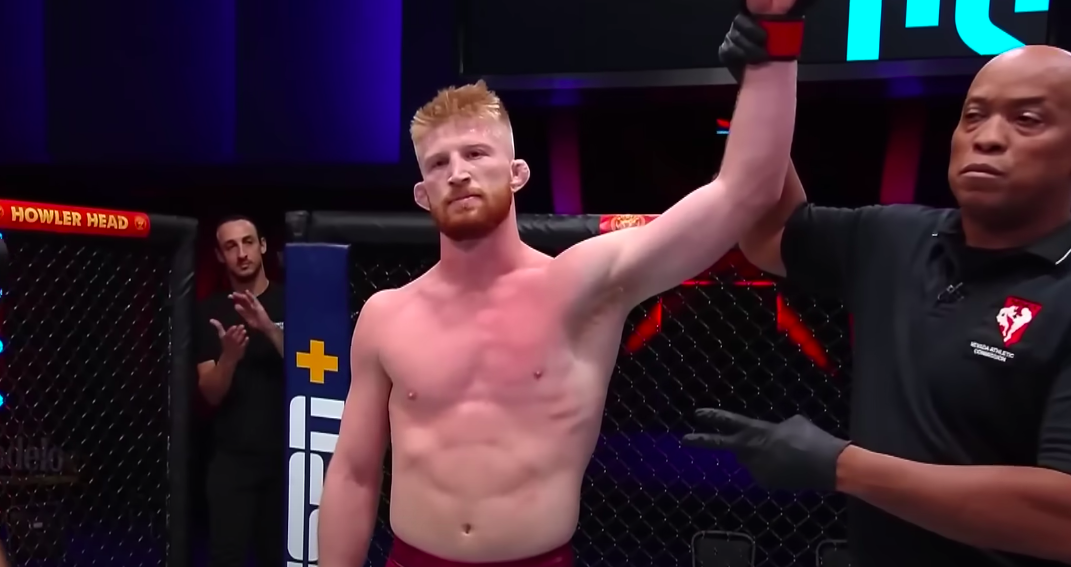 Every once in a while a mixed martial arts prospect shows up who stands out from his peers.

Khamzat Chimaev did it when he made his UFC debut on Fight Island in the summer of 2020 and through two brief but incredibly impressive performance on Dana White’s Contender Series, former three-time NCAA Division I national champion Bo Nickal is another.

Nickal moved to 3-0 in the pro ranks with a storming performance on Tuesday night against the previously 7-1 Donovan Beard, after which he was immediately offered a contract by White and the UFC — and their matchmakers certainly aren’t hanging around in getting Nickal into the Octagon, after it was revealed that he will make his official debut for the organisation at UFC 282 on December 10.

The opponent? the 13-8 Jamie Pickett, a middleweight who is also a Contender Series alum and who has posted a 2-4 record so far in the big show.

Nickal has already shown that he wants to be fast-tracked to the major fights, even going so far as to call out Chimaev for his debut fight, but all the signs indicate that the 26-year-old will be topping fight cards before long.

Don’t believe us? Check out the below video…