Just who is the nicest guy in MMA? Both Max Holloway and Stephen Thompson think it is them, and they will politely ask you to change your mind if you think otherwise. 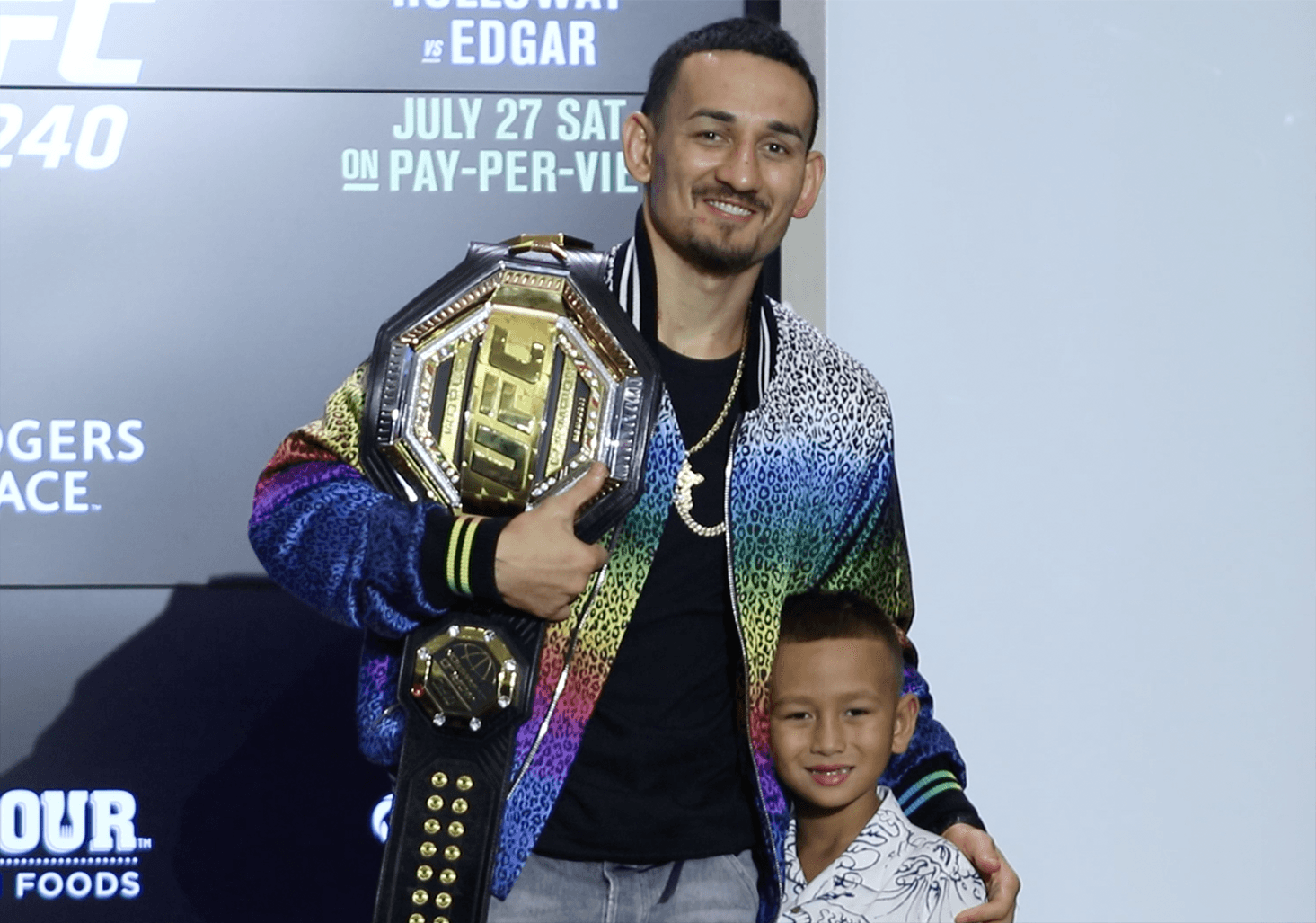 We know the contenders for the upcoming ‘BMF’ title bout in New York City on November 2 but if the UFC were to introduce a championship to reward the ‘nicest’ man in their company, just who would be in the running?

Max Holloway and Stephen Thompson got into a verbal exchange on Twitter, under the nicest possibly terms of course, to determine the rightful landing spot after Holloway responded to a tweet from MMA reporter Damon Martin who said that Thompson told him he would gladly compete for a ‘Nicest Guy in MMA’ championship with upcoming opponent Vicente Luque.

However, this didn’t sit well with Holloway who apparently rates his politeness and overall manners to be in a different league than that of his welterweight cohort.

You’re taking everything I worked for @WonderboyMMA . You know who’s the reeeal nice guy fight. Me https://t.co/edwtRwT82l

No no I insist. The honor is all mine. @danawhite @ufc I’d like to open the cage door for this gentleman at #UFC244 https://t.co/FEp3WYk16T

“You’re taking everything I worked for, Wonderboy. You know who’s the reeeeal nice guy fight. Me,” Holloway wrote, adapting the words of one half of the BMF main event.

Wonderboy responded in kind, telling Holloway that he was honoured to be mentioned in this discussion and that he will hold the cage door open for the Hawaiian should their showdown occur.

“No no I insist,” Holloway responded. “The honor is all mine. @danawhite @ufc I’d like to open the cage door for this gentleman at #UFC244”

Thompson faces Luque at UFC 244, the same card as the aforementioned Diaz vs. Masvidal bout and comes into the fight having lost three of his last four, including a KO loss to Anthony Pettis. Luque, meanwhile, has been in tremendous form for the best part of five years.

He is 10-1 in his last eleven fights, with that sole defeat coming by way of decision to top 170-pound contender Leon Edwards. He was most recently seen in August winning a split decision against Mike Perry.