Diaz is p*ssed off 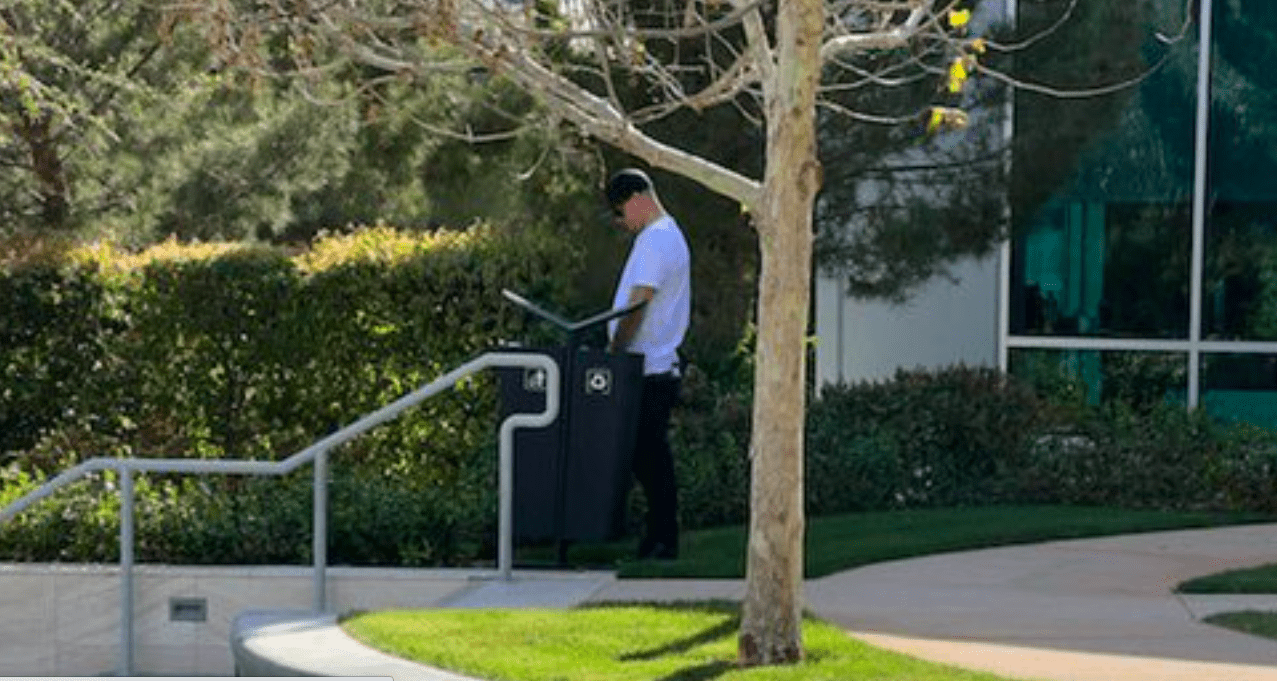 Well, that’s one way to display that you’re unhappy with your UFC deal.

Nate Diaz, who has been limited to just three appearances in the Octagon since 2016 and who has been defeated in his past two outings, has been embroiled in a contract impasse with the organisation he has represented since 2007 — and has decided to show off his unhappiness in a very unique way on social media.

Taking a piss on the ufc pi
I could do this cause I get paid more than all uguys and they won’t cut me pic.twitter.com/doiOxUOh4y

“Taking a piss on the ufc pi,” Diaz wrote on Twitter alongside a photograph of him doing exactly that. “I could do this cause I get paid more than all uguys and they won’t cut me.

Diaz has also called for a fight with Michael Chandler in the wake of Chandler’s sensational knockout of Tony Ferguson last weekend — though speculation online suggests that he has been less interested in the UFC’s proposal: a summer showdown with Khamzat Chimaev.

Diaz has been defeated in his past two fights, losing a clear-cut decision to Leon Edwards in June of last year as well as being beaten by Jorge Masvidal by doctor stoppage in New York City in November 2019.