Nate Diaz wants out of the UFC 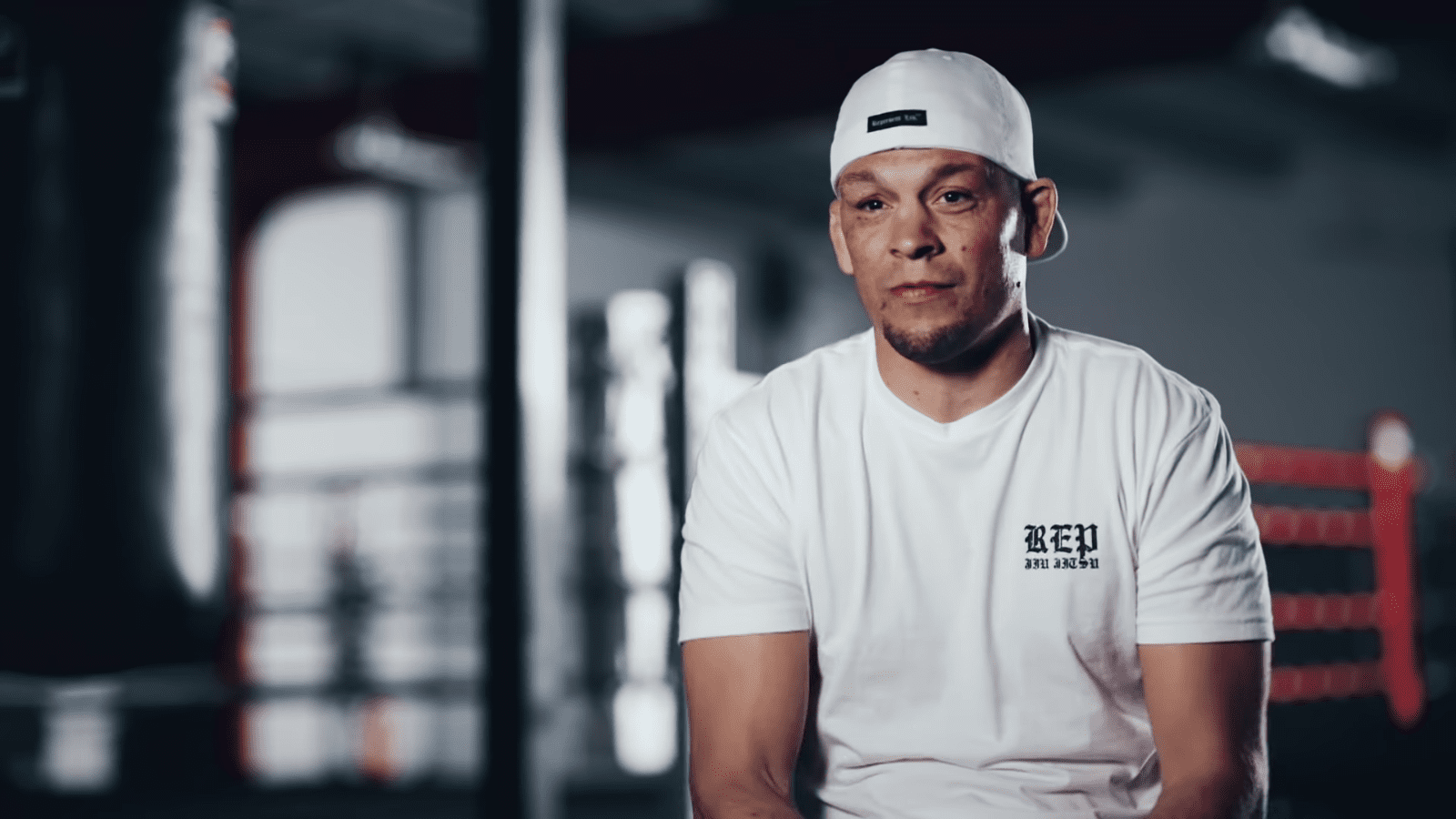 Nate Diaz continues to express his frustration at the UFC.

It is now over a year since Nate Diaz last competed in the Octagon in what was an entertaining but ultimately one-sided loss at the hands of Leon Edwards and after being frustrated in his efforts to fight out the last bout on his UFC contract, Diaz has called for the organisation to book him in a fight by the end of the summer — or cancel his deal altogether.

Ufc release now please or give me fight with anyone in July or august
I have bigger shit to do pic.twitter.com/xyYSCBysLs

Writing on Twitter, Diaz said: “UFC release now please or give me fight with anyone in July or August. I have bigger sh*t to do.”

Interestingly, the tweet came complete with a looped video of YouTuber-turned-boxer Jake Paul knocking out Tyron Woodley in their fight from last year in what can be taken as a pretty conclusive hint as to what Diaz is focusing on once he gets out of his UFC contract. At this point, it seems an eventuality that the Californian will exit the organisation before long.

Whispers emanating from Las Vegas suggest that the UFC have been attempting to book Diaz against Khamzat Chimaev though this appears to have gone quiet in recent weeks.

As for Paul, he has been linked to an August fight with Tommy Fury whom he was originally supposed to fight last December before he was ultimately replaced by Woodley.