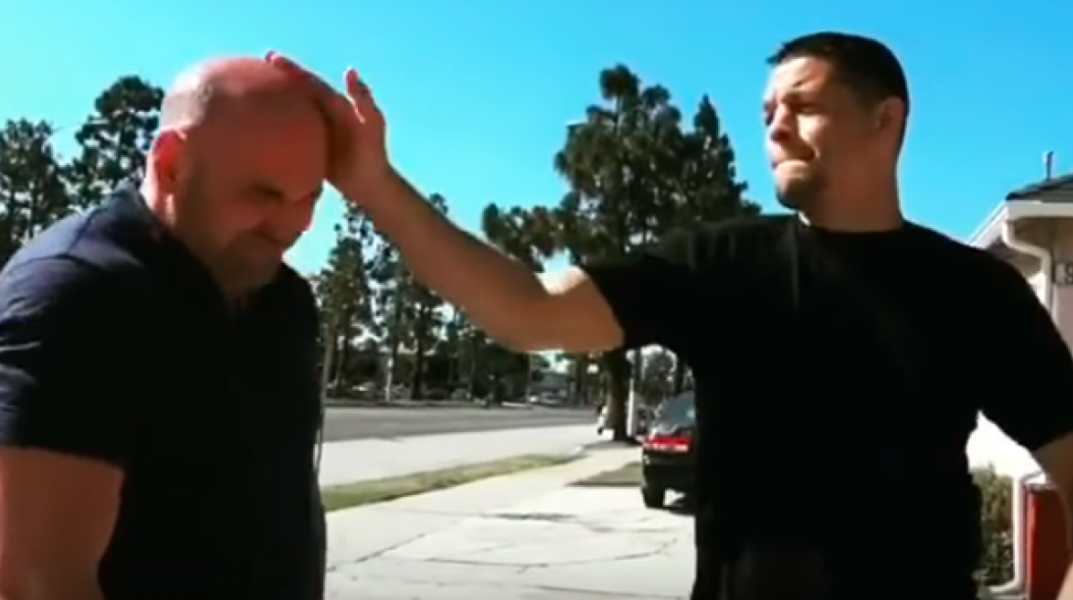 Well, this is all getting a bit ‘Stone Cold’ Steve Austin vs. Vince McMahon, isn’t it?

Speaking to ESPN ahead of his UFC 279 main event showdown with Khamzat Chiamev this weekend, Nate Diaz lifted the lid on a years-old confrontation he had with Dana White at a nightclub in which he said that the pair nearly came close to trading blows.

“It was a long time ago, when Gilbert [Melendez] did ‘The Ultimate Fighter’. Everybody had gotten off the show and then we went to the club when Dana and them were having a big afterparty, and then Dana’s all [drunk]. He’s all, ‘What’s up, motherf*cker?’

“I was like, what’s up? And he’s telling me about, ‘What do you want?’ I was like, ‘What the f*ck do you think I want? More money and more f*cking better fights than everyone here.’ It’s because I was never on the destination for a title though, at the time.”

Interestingly, the first episode of TUF 20 aired on September 10 in the United States, less than two months after White famously told a media scrum in Dublin that Diaz was not a ‘needle mover’.

Diaz, though, added that there is no longer any antipathy between both parties: “I’m on Dana White’s side too, it’s all good but I understand business. It’s all good with me,” Diaz said. “Me and Dana always got along with everything too.”

When pressed on Diaz’s comments in Las Vegas on Tuesday, White was tight-lipped.

“Allegedly,” he said when pressed on the claims. “Allegedly. We were drinking.”

“Does anybody else have any other questions?” he added with laugh.