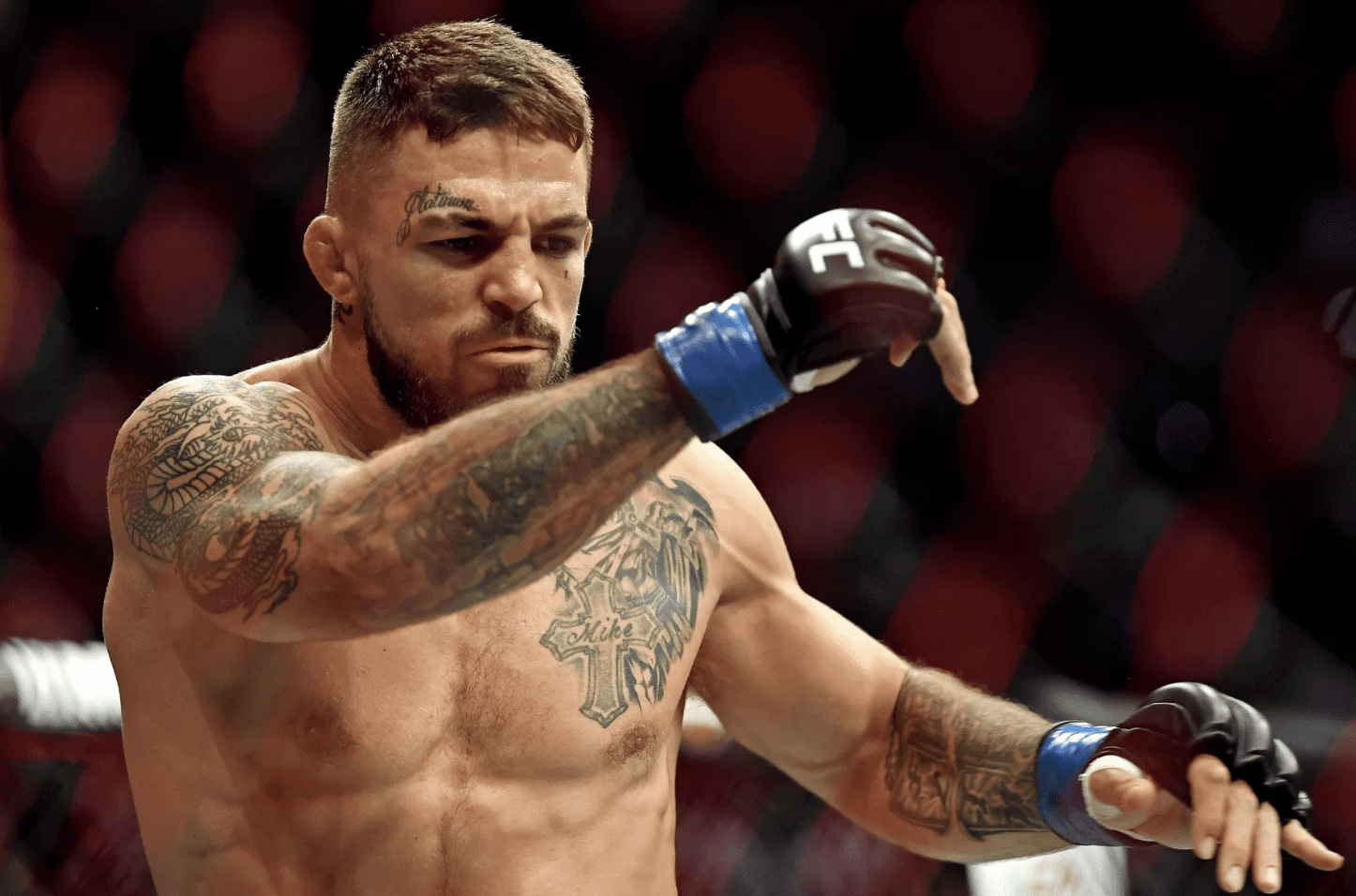 Mike Perry, just like a number of men in the UFC’s 170-pound division, has an issue with Colby Covington.

And while they aren’t likely to be scheduled against the other next time out, particularly as Covington looks as if he’s going to get a title shot against Kamaru Usman, Perry isn’t hiding the fact there’s a conflict that needs to be resolved.

“Fuck him, he can suck my dick, can’t he?” Perry said about Covington on the Ariel Helwani MMA Show. “Bitch. I’ll fuck him in his fucking skull. Screw that motherfucker, I don’t give a fuck about him or his life. I’ll rip his head from his neck. I keep saying this, what’s he gonna do? Lean on me? Lean on me, lean on me, can’t lean on my hard enough. You ain’t no truck, and I will hit you if you’re that close to me, I will hit you and I’ll poke you in the eye. The ref better be watching. I don’t care.”

While Covington’s jibes at Perry span a number of topics, most recently with him suggesting Perry would be kicked out of the UFC, the most infamous example was Covington’s unprovoked insulting language to Perry’s then-girlfriend-now-fiancé a while back.

“I’m sorry about my language for I can’t give you good soundbites against Colby because he’s just such a fucking bitch,” Perry said. “I can’t think to describe him any other way but with disgusting words. He’s just such a worthless piece of dookie.”