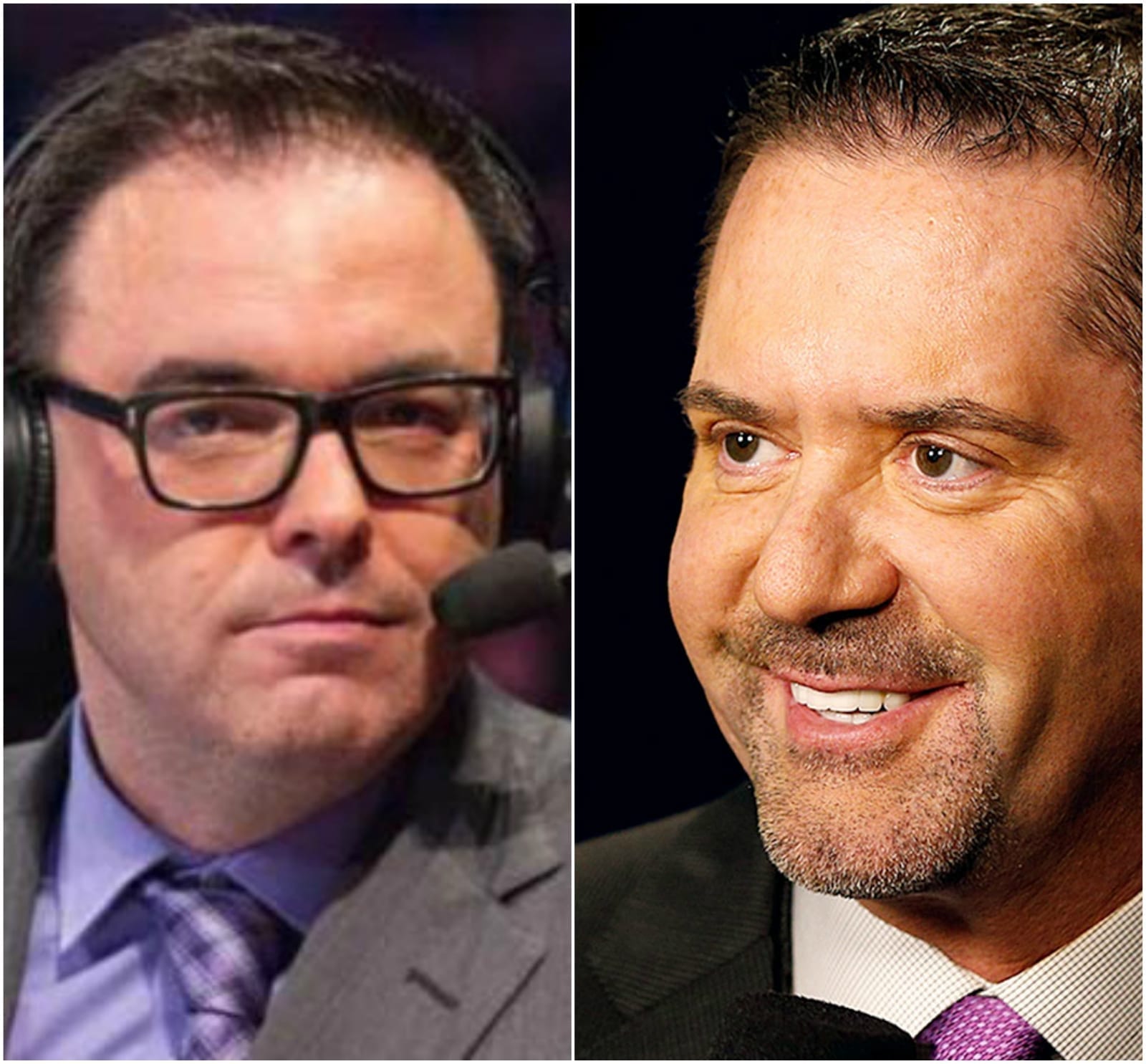 Two of the biggest names in mixed martial arts commentary have signed with Bellator, and will make their debut at the promotions upcoming pay-per-view in New York.

Mike Goldberg, formerly of the UFC, and Mauro Ranello, formerly of Pride, have signed with Bellator and will be taking commentary duties at Bellator NYC on June 26. The news was announced by Bellator president Scott Coker on a media call to hype the event.

Goldberg was last seen (and heard) on duties at UFC 207, commentating on Ronda Rousey vs. Amanda Nunes. He was released from the UFC after the new owners from WME/IMG came on board and no longer considered him needed.

Ranello too, has had an interesting time recently. The Canadian signed with professional wrestling promotion WWE in 2015, before eventually leaving on mutual terms following a reported disagreement with fellow commentator and former wrestler John Bradshaw Layfield.

“Mike Goldberg and Mauro Ranallo are two of the best in our business and I couldn’t be happier about them joining the Bellator family,” Scott Coker said in a press release. “In addition to June 24, we look forward to working together to make future Spike broadcasts even more exciting for our fans as we add further depth to an already-exceptional broadcast team.”