Megan Anderson is set to compete at the highest level. 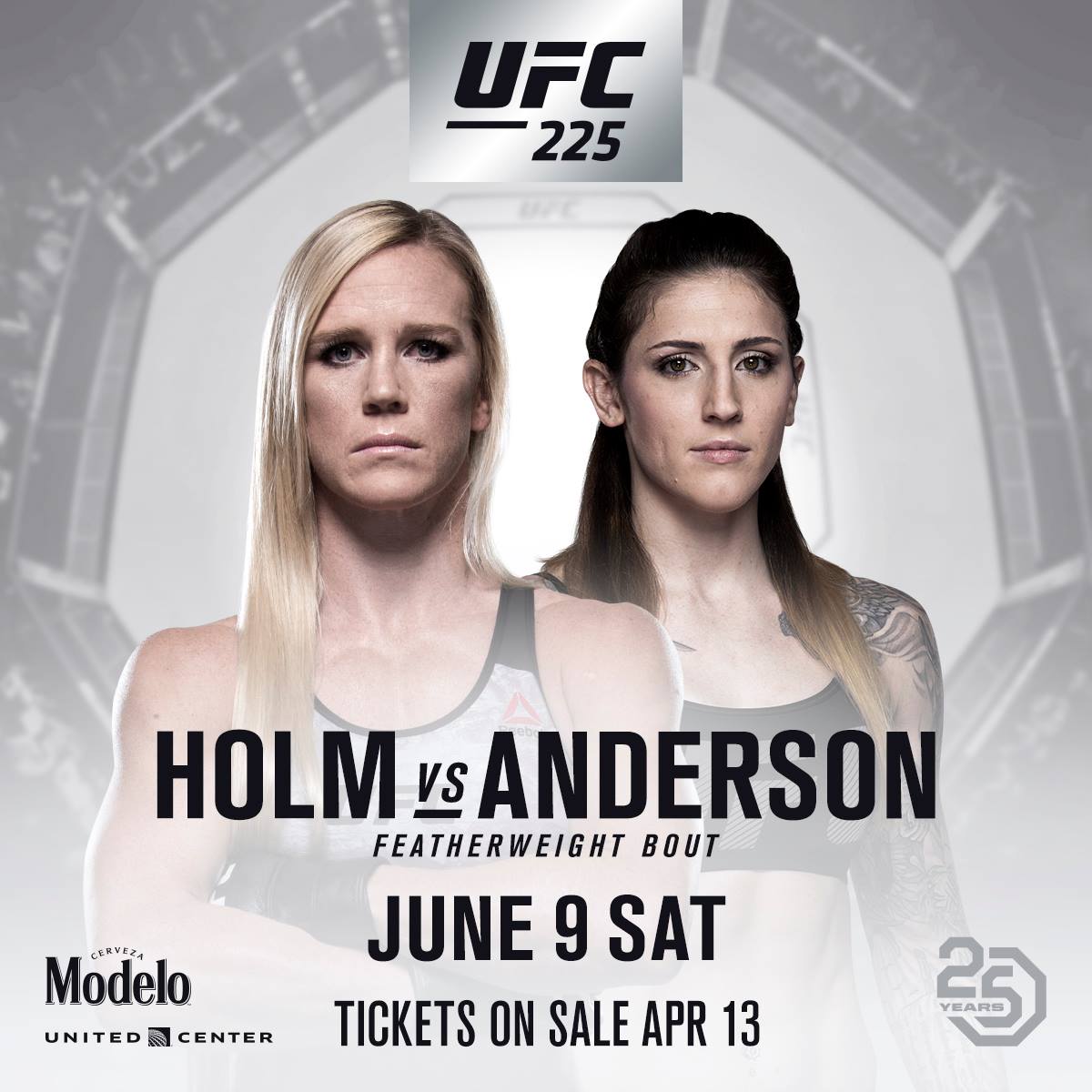 Megan Anderson is finally in the UFC, and she’ll have a stern test upon her arrival.

The woman regarded as the best legitimate women’s featherweight in mixed martial arts outside of Cris Cyborg has long been on the sidelines looking in when it comes to the top tier promotion — something that was elongated after personal issues forced her to withdraw from a bout with last year.

And perhaps due to her notoriety outside the organization, it seems the UFC had no intention of providing the Australian with a nice, easy outing first time around. Anderson is set to meet former UFC women’s bantamweight champion Holly Holm at UFC 225 in Chicago. The Chicago Tribune first reported the news.

The contest will take place at 145-pounds, making it the first non-title women’s featherweight bout in the promotion’s history. The entire affair likely has title connotations, with Holm having provided Cyborg with her sternest test in December just past and Anderson long being requested as a contender by the champion.