Max Holloway vs. Calvin Kattar: What the betting odds tell us about Saturday’s main event
Press enter to begin your search
MMA

Max Holloway vs. Calvin Kattar: What the betting odds tell us about Saturday’s main event

What do they bookies say about this weekend’s main event? 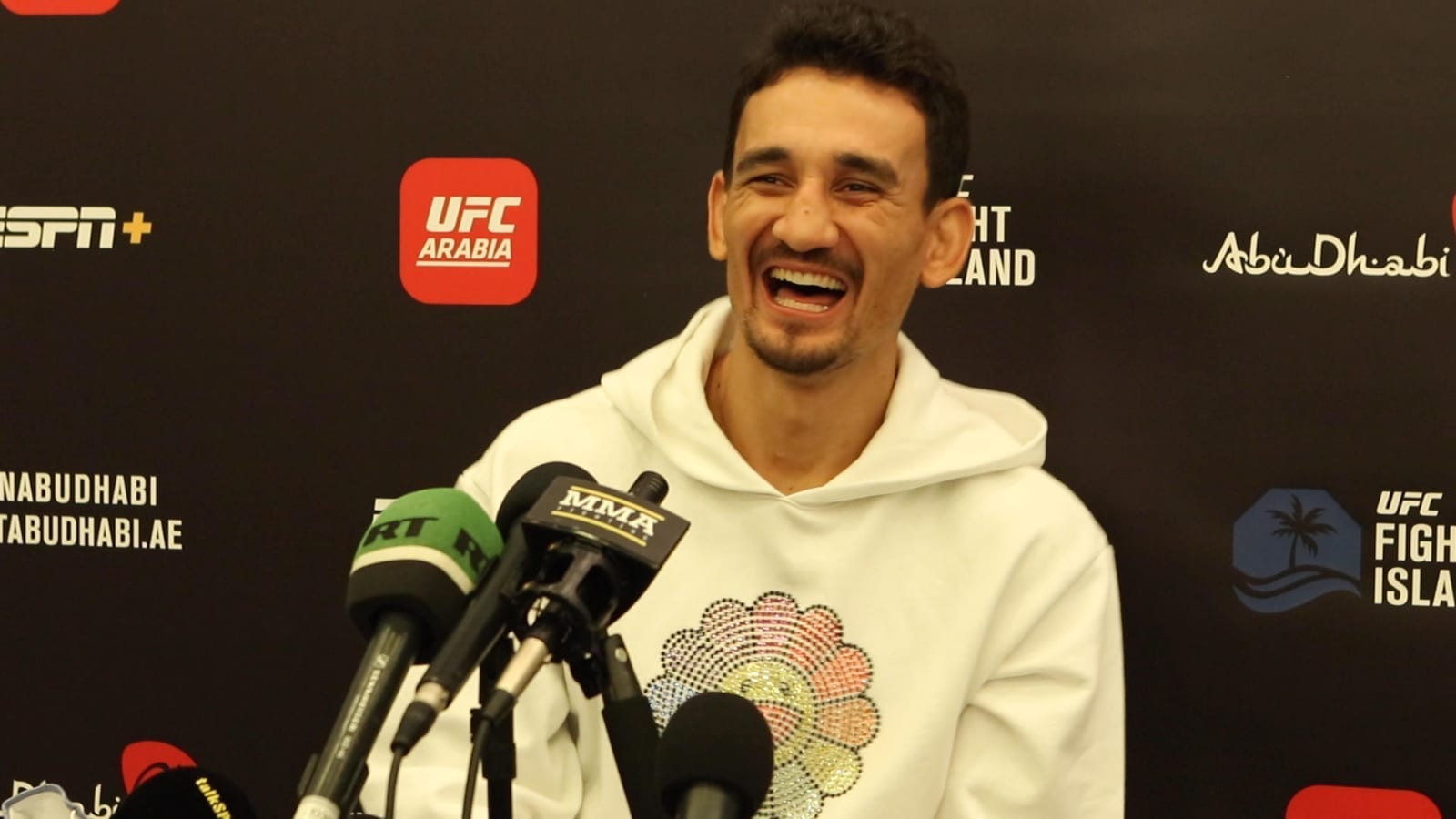 The UFC kicks off their 2021 campaign on Saturday with a fight which has significant ramifications on a featherweight division currently ruled by Australia’s Alexander Volkanovski.

Former champion Max Holloway, who has been defeated by Volkanovski in each of his last two fights, will be hoping to forge a path back to a title bout but will face a difficult task doing so against the all-action Calvin Kattar on ‘Fight Island’ on Saturday.

Holloway comes into the fight as one of the most experienced fighters at 145-pounds, having fought a who’s-who of big names in the division over the years, from Conor McGregor to Jose Aldo to Dustin Poirier and Frankie Edgar. Kattar, though, has experienced just one UFC main event to date — a fight he lost to Russian standout Zabit Magomedsharipov.

The Bostonian can since pieced together two wins (against Jeremy Stephens and Dan Ige) to return himself to the periphery of the title conversation, but what exactly do the bookies’ say about this weekend’s main event — can Kattar score the biggest win of his career, or will Holloway show his class once again at 145-pounds?

According to Parimatch, Max Holloway is the favourite to have his hand raised by the end of the contest (1.61), while Kattar sits in the underdog spot (2.48). For a hypothetical win, Holloway is slightly more favoured to do that by decision rather than inside the distance.

You can peruse all of the various permutations by clicking the link or banner above to visit the Parimatch website.