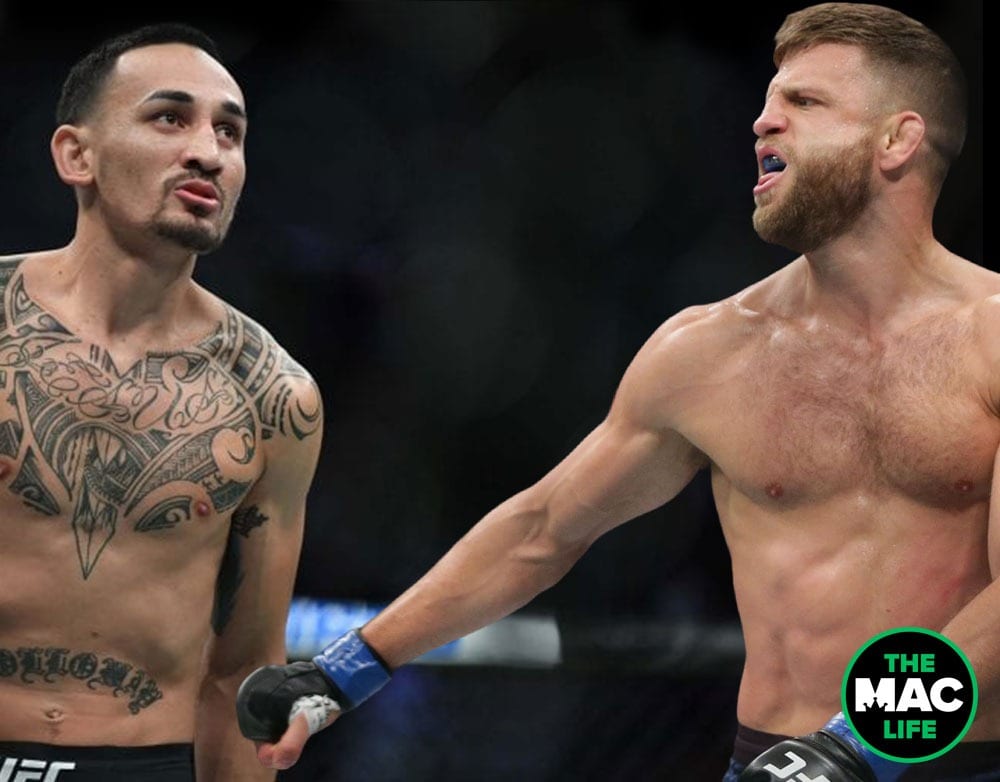 It’s been quite the day for Max Holloway.

Mere minutes after former UFC featherweight champion Holloway posted his very own ‘she said yes’ tweet to confirm his engagement, he has also landed in one of the first high-profile main events of the new year.

It was confirmed by the UFC on Tuesday that Holloway will fight the sixth-ranked Calvin Kattar on a January 16th Fight Night card. No venue has yet been confirmed by the organisation but as things stand it appears likely that it will take place in the UFC’s Apex facility in Las Vegas.

Holloway comes into the fight on the back of two straight defeats to current titleholder Alexander Volkanovski as he seeks to re-establish his title credential at 145-pounds. It should be noted that the last time Holloway lost two straight (to Dennis Bermudez and Conor McGregor) he underwent a winning streak which would last 13 fights and over four years.

Kattar, meanwhile, and much like Holloway, is considered to be one of the more entertaining featherweights on the UFC roster. The Boston native is 7-2 in his UFC run to date, with his only losses coming to Zabit Magomedsharipov and Renato Moicano — fighters who can be considered featherweight standouts. Kattar comes into the fight with momentum having won two successive fights, the last of which — a unanimous decision over Dan Ige — was a career-best performance.

Further fights, as well as confirmation of the location, are expected to be announced in the coming weeks.