Voting for the 2020 World MMA Awards is open now. 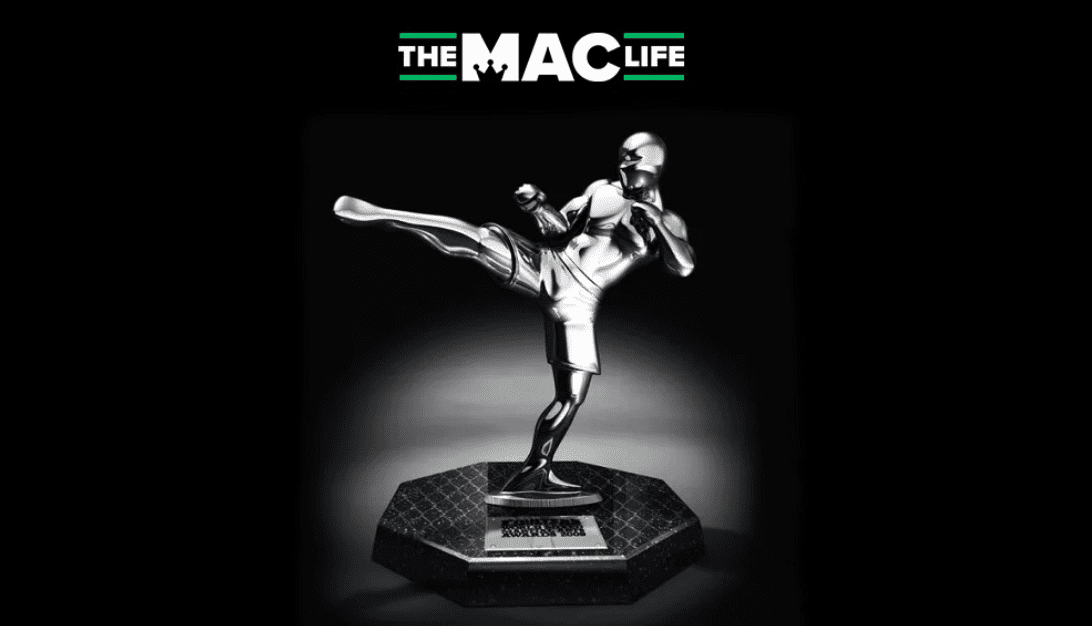 The Mac Life is proud to announce that we are among the nominees in the category of Media Source of the Year in the 2020 World MMA Awards.

The annual awards showcase of the past year in MMA asks voters to select their favourites from a range of different categories including the year’s best knockout and the male and female fighters of the year, as well as the Media Source of the Year category in which The Mac Life has been recognised among four other nominees.

TheMacLife is honoured to have been nominated for this years Fighter’s Only (@fightersonlymag) MMA Media Source of the Year Award – something that wouldn’t be possible without your support 👊🙏 If you would like to vote for us, visit the link in our bio 💪 Thank you – TheMacLife . #themaclife #official #ufc #ufcnews #mmanews #mma #mixedmartialarts #fightgame

In addition to The Mac Life, Conor McGregor also finds himself among the nominees in the Fighting Spirit of the Year category which highlights positive impacts made by mixed martial arts athletes across the globe. In McGregor’s case, his nomination stems from the several charitable donations he made to Irish frontline healthcare workers during the onset of the coronavirus health crisis.

You can cast your votes over at the official World MMA Awards website.