Khamzat Chimaev may have just revealed his next opponent in number two ranked Gilbert Burns for UFC 273 in Brooklyn, New York. 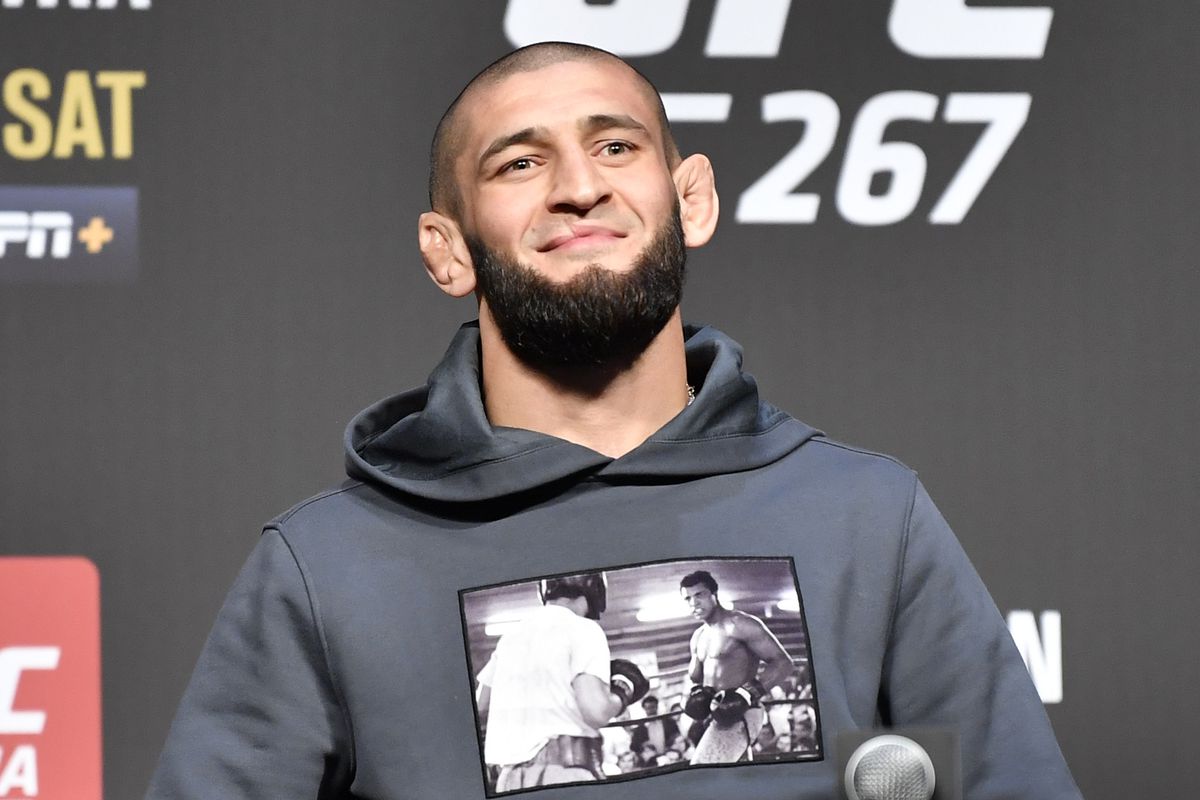 Khamzat Chimaev might finally have his next fight — and his biggest test.

The surging welterweight took to social media on Friday morning to share direct messsages with number 2 ranked Gilbert Burns, in which the pair agree to a clash on April 9.

For the unaware, that date would fall on UFC 273 and the promotion’s return to Brooklyn, New York.

Since entering the UFC, Chimaev has been on a rocketship, defeating everyone he’s met in the Octagon with minimal fuss and has earned plaudits from UFC president Dana White. Should he meet with Burns and leave victorious, however, it would likely be the final piece of proof required to show the 27-year old is as good as many suspect he may well be.

Burns was last seen at UFC 264, earning a decision win over Stephen Thompson, bouncing back from a loss to former teammate Kamaru Usman for the 170-pound title. And, while Chimaev might not currently be ranked in the top ten, such is the rising star’s popularity that any victory would likely push Burns back into title contention.

Chimaev was ruled out for most of last year with a bad case of COVID-19, but returned with an emphatic win over Li Jingliang in front of a raucous Abu Dhabi crowd.