Kelvin Gastelum is stepping in to fight Robert Whittaker in a bout that was meant to happen over two years ago. 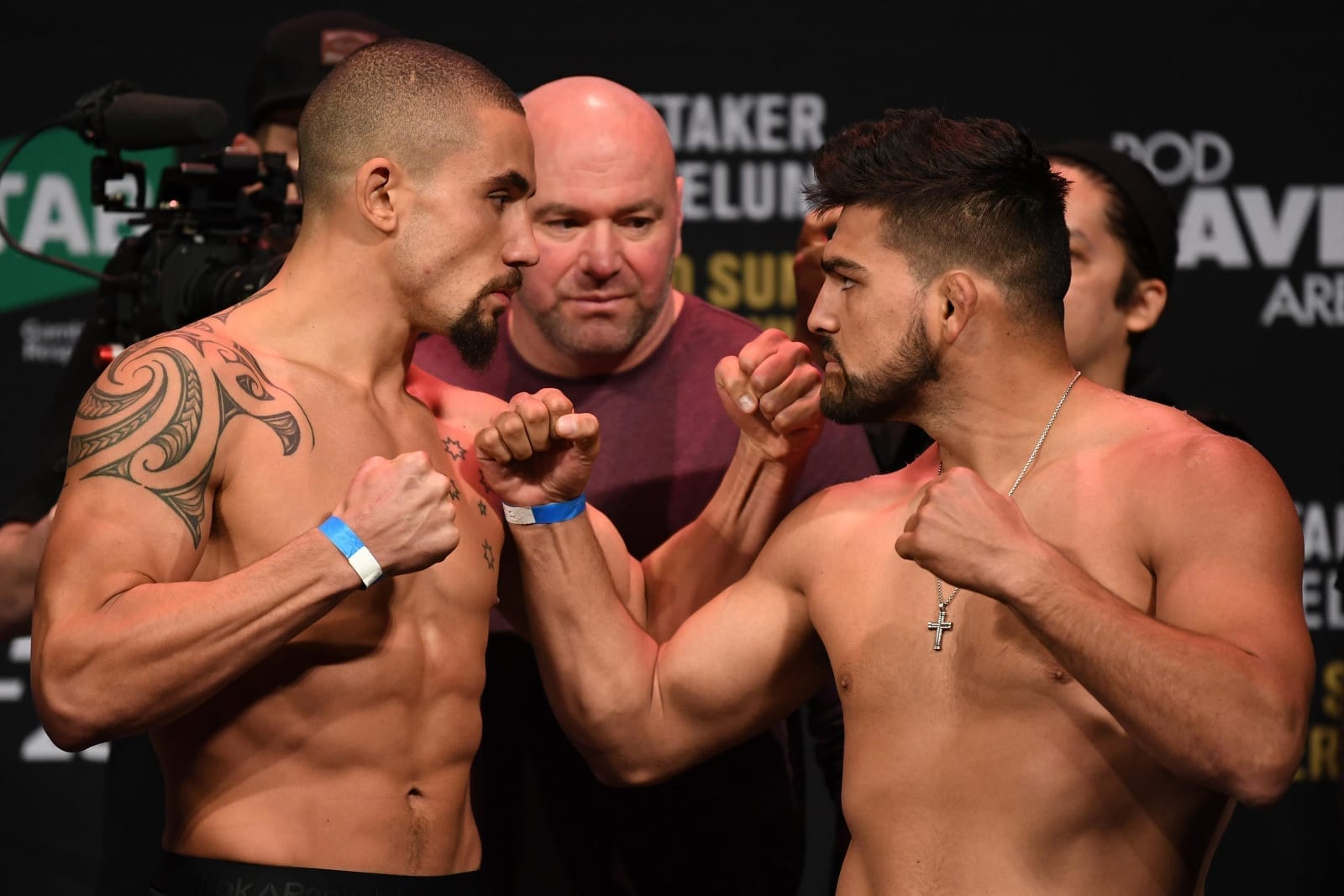 Kelvin Gastelum is stepping in to fight Robert Whittaker in a bout that was meant to happen over two years ago.

Gastelum meets Whittaker after originally booked opponent Paulo Costa was forced out after being too sick with the flu to commit to the date. His team had hoped the contest could be rescheduled. Gastelum’s involvement was first reported by ESPN’s Brett Okamoto.

Gastelum and Whittaker were once set to fight at UFC 234 in Melbourne, Australia. Then, on the day of the fight, Whittaker was rushed to hospital with serious intestinal issues. As such, Gastelum never received his title shot and instead met Israel Adesanya for an interim belt. Losing that fight, Gastelum went on to lose two more in a row before bouncing back with a recent win over Ian Heinisch.

Whittaker was last seen defeating Darren Till on ‘Fight Island’, and was realistically in line for a title shot before UFC president Dana White read comments by Whittaker in an interview that suggested he didn’t truly want to rematch Adesanya, whom he lost the middleweight title to.

With a win, either man would be hard to ignore in the 185-pound title picture.