We might just have a welterweight spectacle in late December. 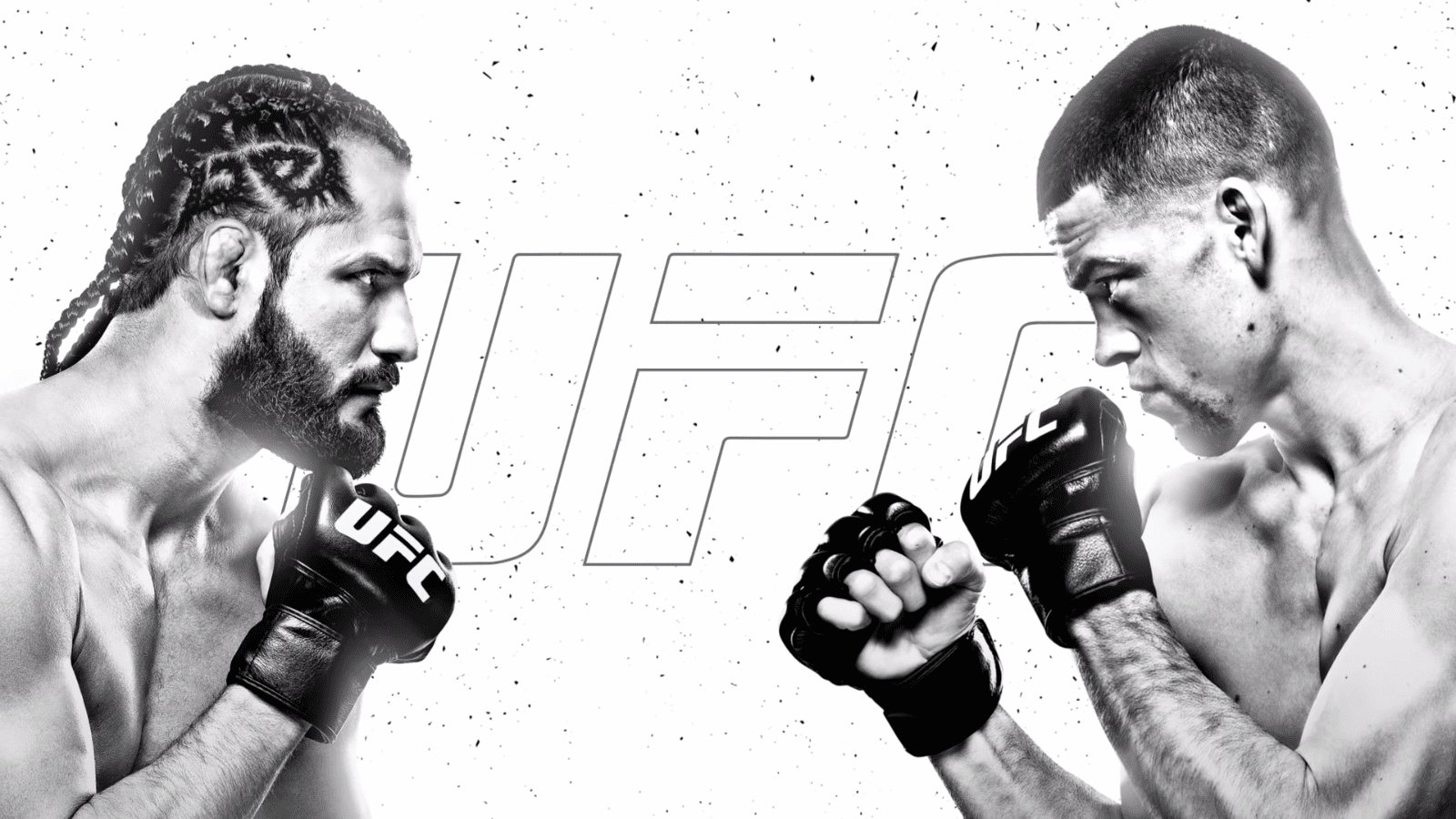 The UFC is looking to end the year with a bang.

On December 12 at UFC 256, it’ll be a welterweight bonanza, as Kamaru Usman will defend his welterweight title against number one contender Gilbert Burns in a contest that was originally scheduled for July after Burns earned the number one contender spot with back to back wins over Demian Maia and Tyron Woodley. TMZ Sports first reported the news.

While that match-up will no doubt garner plenty of attention due to the interesting styles clash, it’s perhaps another 170-pound contest on the card that will could see people spending their money in the run-up to Christmas. Per TMZ, the UFC are currently working to put a rematch between Jorge Masvidal and Nate Diaz on the same card.

Last year, Diaz and Masvidal met for a unique ‘BMF’ title at Madison Square Garden in New York in one of the most anticipated contests of the year. Unfortunately, things ended in disappointment when a ringside doctor called a stop to proceedings due to a cut over Diaz’ eye — something Diaz himself said at the time was completely unnecessary.

Since that fight, Masvidal went on to face Usman on short notice for the world title on short notice after Burns was unable to compete in July on ‘Fight Island’. Masvidal lost that fight via judges decision and afterward bemoaned his lack of conditioning.

Update: Per Brett Okamoto, UFC president Dana White says while Diaz vs. Masvidal II is in play, it could take place in January rather than on the same night as Usman vs. Burns.

Dana White (@danawhite) confirms UFC targeting Jorge Masvidal (@GamebredFighter) vs. Nate Diaz (@NateDiaz209) rematch. No deal for that one yet. First reported by @TMZ, for 12/12. That date still needs to be worked out. January also a possibility, per sources.