‘Just going to bust a man up’: Conor McGregor focused in final stages of UFC 264 camp

Time to go to work. 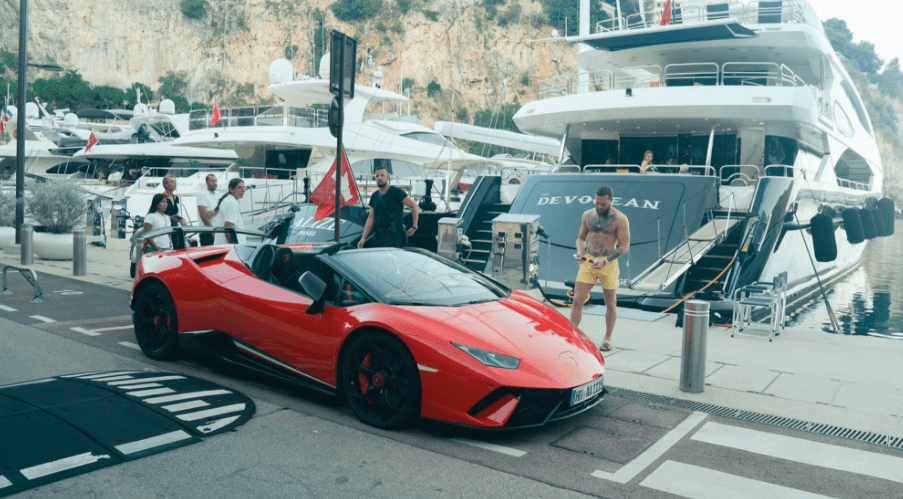 Around two weeks remain until Conor McGregor and Dustin Poirier step into the Octagon with one another for the third time, and the Dubliner says he is poised to “bust” up his rival in Las Vegas in the UFC 264 headliner on July 11.

The winner of the titanic tussle will be ideally positioned to challenge newly-crowned UFC lightweight champion Charles Oliveira in their next fight, with McGregor determined to be the last man standing when the dust settles next month.

McGregor has been hard at work in the Middle East ahead of the bout, flying several training partners to the region to assist with his preparation, but as he enters the final stages of the fight camp he has taken to Twitter to publicly tell his partner and their children that he will be back in a few weeks after he “busts a man up”.

I’ll be back in a few weeks my sweetheart. Just going to bust a man up.
Tell the kids daddy loves them ❤️ pic.twitter.com/DEAhm9marg

McGregor published the picture showing him walking towards a fiery red supercar (and exiting an equally luxurious yacht) and wrote: “I’ll be back in a few weeks my sweetheart. Just going to bust a man up. Tell the kids daddy loves them.”

The fight will represent McGregor first performance in the ‘fight capital of the world’, Las Vegas, since his January 2020 win against Donald Cerrone.