‘Jones shouldn’t make what Conor McGregor makes’: Daniel Cormier has his say on Jon Jones’ pay dispute with the UFC

Jon Jones should be a tier below Conor McGregor on the UFC pay scale, says Cormier. 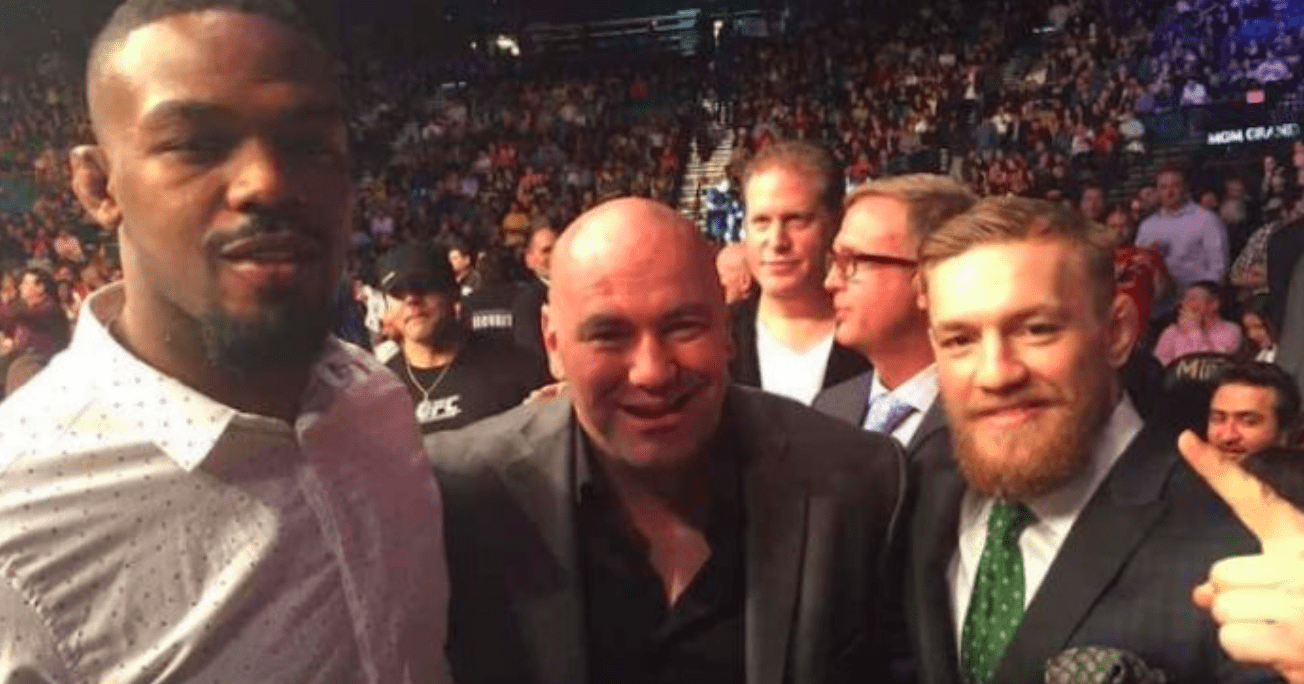 Jon Jones wants Dana White and the UFC to break the bank to arrange what would be a momentous heavyweight clash with reigning champion Francis Ngannou but his old rival Daniel Cormier has told Jones to slam the breaks on his pay demands.

Jones relinquished the UFC light heavyweight title last year ahead of a move to the heavyweight division and was considered to be the presumptive next man up for a title bout after Ngannou dethroned former champ Stipe Miocic this year. However, a staring contest soon developed between Jones and UFC president Dana White surrounding Jones’ supposed purse request ahead of any potential fight.

But Jones’ rival Cormier, who previously held the UFC heavyweight title, says that Jones shouldn’t be seeking to jump the queue of the UFC’s best-paid fighters.

“I think he does deserve a large number,” Cormier said to ESPN. “I don’t believe… if Conor McGregor — and I don’t know what Conor makes — but I heard Conor makes, like, $15m to show up and then he gets all the pay-per-view.

“I believe with 100 per cent certainty, (the UFC) would give (Jones) $10m to show up and fight Francis Ngannou. I believe that.

“And that’s him getting his money because he’s never made $10m before to show. He said he makes $5m, right? So if he makes $5m, then you’re doubling what he makes to go and fight Francis.”

It doesn’t seem as if there will be any resolution to Jones’ pay dispute with the UFC before Francis Ngannou’s next fight, as the Cameroonian slugger is now widely expected to rematch Derrick Lewis — who holds a decision win against him — later this year.