Jon Jones is in reflective mood ahead of UFC 235 this weekend. 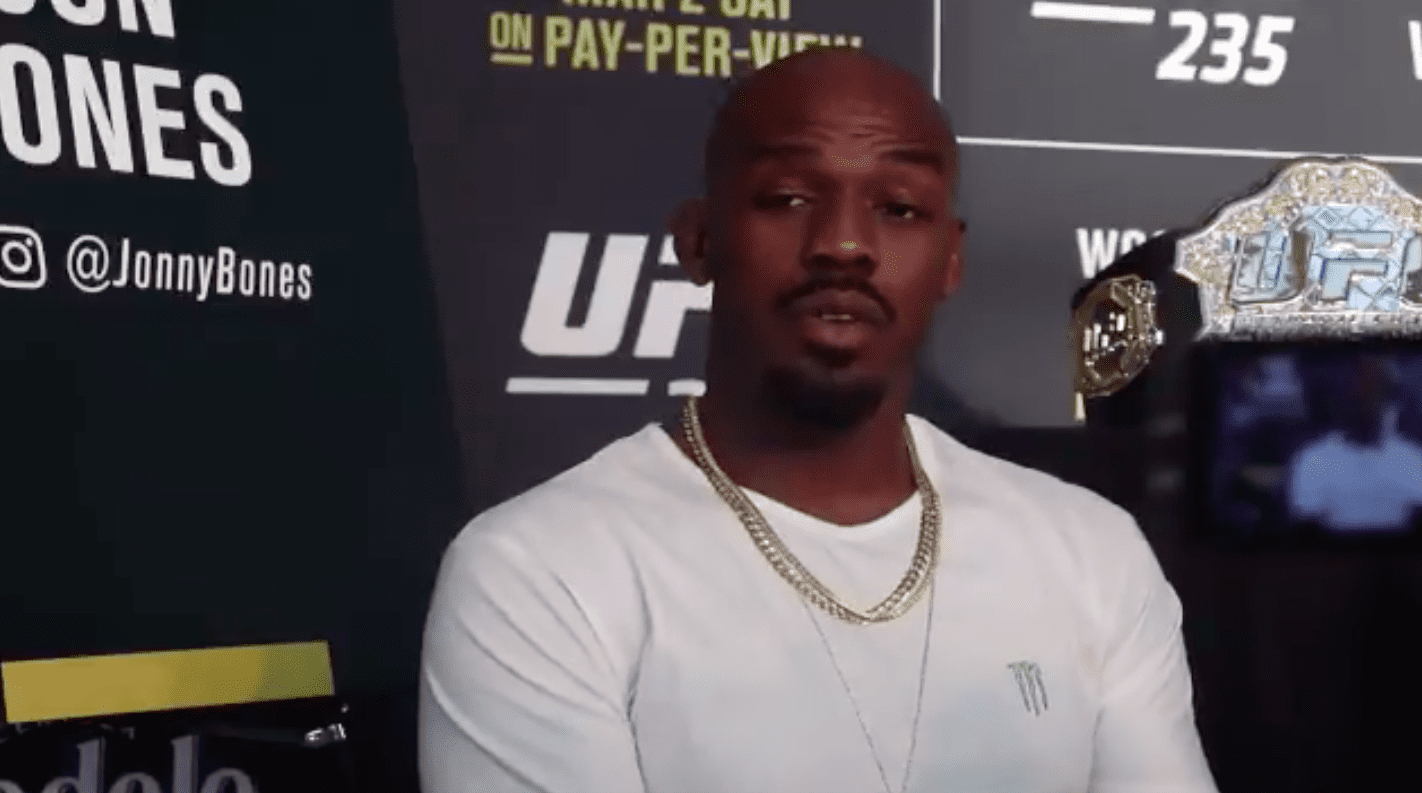 The fighter who is generally held by most analysts as the greatest 205-pound fighter to ever compete in the sport has had an unprecedented spell of success at the summit of the light heavyweight division and as he prepares to defend his light heavyweight championship against Anthony Smith this weekend, Jones was quick to point out the influence other fighters have had on him — namely Conor McGregor.

The Irishman is credited as ushering in a new era of fight promotion, as well as breaking down barriers between weight classes and even different sports, becoming the first high profile MMA star to transition to boxing.

And, as Jones pointed out to TheMacLife in advance of UFC 235 on Saturday night, he sees McGregor as the fighter who broke down those barriers.

“Conor really introduced what talking can do and what asking can do,” Jones said.

“Oftentimes I don’t think that the fighters realise that without the fighters, there’s not much of an organisation. I feel like that if you know your worth and someone wants you to step outside of your comfort zone and do something, they should make it comfortable for you. They should make it worth your while.”

You can watch the full interview below, in which Jones talks Brock Lesnar, Daniel Cormier and more.

Jon Jones has an appreciation for making more money, and he says he learned it from Conor McGregor pic.twitter.com/Cwc3H3zlbv