If you want good heart health, make sure you don’t skip your press-ups. 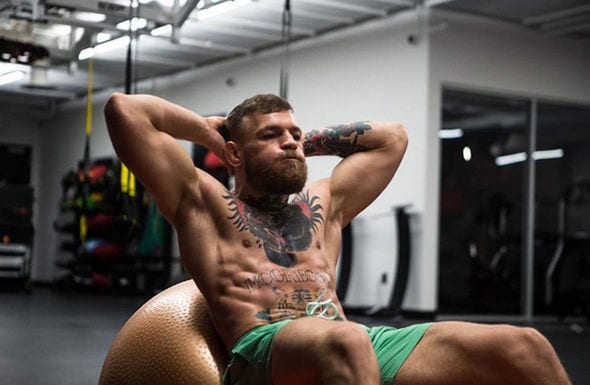 Sometimes it is worth remembering that some of the best, most productive types of exercise you can get comes from activities that don’t cost any money.

Running (particularly sprints) is among the best cardio workout you can do and much like that negative costs associated with that, an active regime of push-ups can be equally beneficial, and just as cost effective.

In a study the by Harvard T.H. Chan School of Public Health, as noted by Men’s Health, a focus on more than 1,000 firefighters who took part in routine fitness appraisals showed that it was noted that those who cut perform 40 or more push-ups were 96 percent less likely to suffer any form of heart conditions later in life compared to those who could perform ten or under.

While 40 push-ups is about the threshold of anyone who isn’t a professional, or at least extremely dedicated, athlete, even doing more than 11 had a noticeable health impact on those who could do less than ten.

“I think the main headline is that if you can’t do more than 10 you’re in bad shape,” Dr. Christopher Kelly, M.D. cardiologist at Columbia University Medical Center, said.

Even with a sample size as large as this, Dr. Kelly was keen to emphasise that an ability to do a large amount of push-ups isn’t a direct indicator of heart health, as blood pressure and cholesterol comes into that particular equation too, it is a pretty good measuring stick.

A failure to be able to perform 10, he said, is reason enough to visit a doctor to have your overall health evaluated.

And while he also says that “there is nothing magical about press-ups”, coupled with a healthy diet and low blood pressure, it is a darn good way to start.