Jon Jones says he is fighting in a matter of weeks and announced his opponent’s name on Twitter this morning. 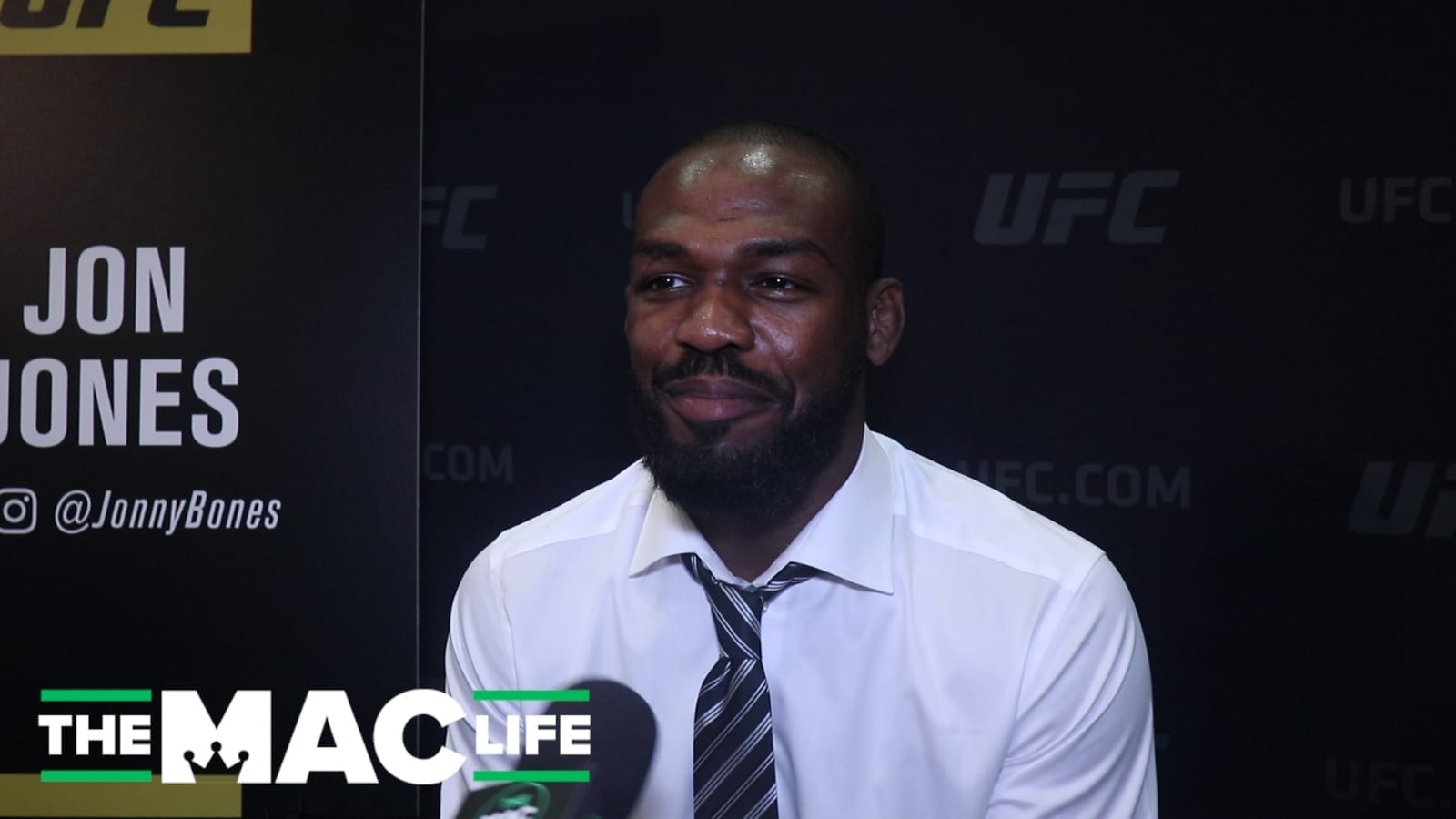 After fighting three times in the span of six months UFC light heavyweight champion Jon Jones hasn’t been seen in the cage since a July win against Thiago Santos which was, technically speaking at least, the closes that the has come to experiencing a conventional defeat in a mixed martial arts bout.

Since that fight, a split decision win against a very game opponent, there has been almost continuous speculation as to the identity of the next fighter on his 205-pound assembly line to test themselves against the undisputed best fighter in the weight class’s history.

Several names have come up time and time again: Corey Anderson, who says that Jones in ‘ducking’ him, a returning Anthony Johnson (who will most likely be a heavyweight if he returns to the UFC), Israel Adesanya (who says that he will fight Jones in a couple of years on his own terms, plus is a middleweight).

Now, Jones’ Twitter account should sometimes be taken with a pinch of salt given that he is prone to trolling his fans (remember him saying he would fight Stipe Miocic earlier this year?) but an apparently bored Jones took to Twitter early on Thursday morning to give some cryptic clues as to his next move — before apparently settling on one name in particular.

Just a few weeks away from my next fight, can’t wait for you guys to find out when.

OK, the person I’ll be fighting has something in common with Ryan Bader and Daniel Cormier. https://t.co/f4jOEy1P6P

So, Dominick Reyes huh? The undefeated Californian is one of the few fighters in the 205-pound division who can match Jones for height and reach, and would come into the fight having just defeated another former UFC champion in Chris Weidman a month ago. Add to that victories against Volkan Oezdemir, Ovince St. Preux and Jared Cannonier and you have a potentially robust threat to Jones’ status as the division’s standout fighter.