‘Johnny Walker is somebody I’m very aware of’: Jon Jones says he is keeping tabs on the light heavyweight prospect
Press enter to begin your search
MMA

‘Johnny Walker is somebody I’m very aware of’: Jon Jones says he is keeping tabs on the light heavyweight prospect

Jon Jones predicts that he will be face Johnny Walker in a world title bout one day. 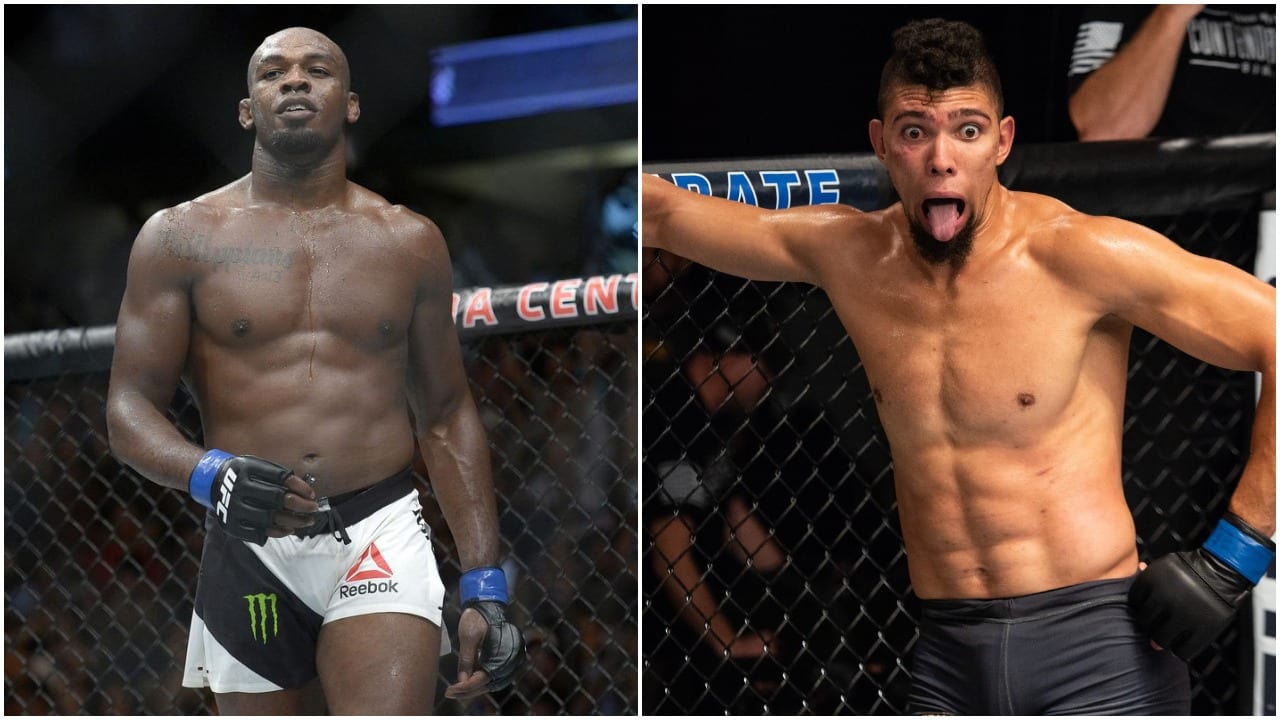 Johnny Walker certainly turned some heads with his stunning knockout of Misha Cirkunov last weekend at UFC, with one of those being the man who currently holds gold in the light heavyweight division.

The Brazilian fighter improved his career record to 17-3 (3-0 UFC) with the victory, with his three victories under the UFC banner having come by first round stoppage.

The newly-ranked fighter at 205-pounds will likely have a few more rungs on the divisional ladder to climb before his name is seriously mentioned as an opponent for Jones but with the division looking relatively threadbare since Daniel Cormier’s move to heavyweight, as well as recent title bout losses for Alexander Gustafsson and Anthony Smith, Walker could attain contender status sooner than later.

And this seems to be a fact that Jon Jones is familiar with.

“Johnny Walker is somebody that I’m very aware of,” said Jones  to the media, including TheMacLife, after Walker’s performance at UFC 235 (transcription by MMA News). “I know I’m gonna be fighting him sooner or later.

“And I just appreciate his energy,” Jones added. “He seems like a nice guy. He just radiates his happiness and his positivity, and it’s refreshing. He seems like the type of guy I’d go out and have a beer with. He’s cool. He seems cool… until we fight. And then after I beat him, he’ll be cool again.”

Walker, too, sees a path to the champion.